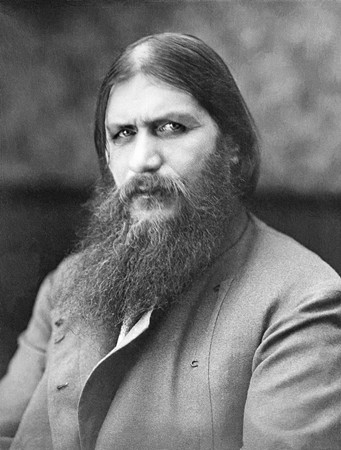 Rasputin is best known for his role as a mystical adviser for Czar Nicholas II of Russia. Famous during his life, he died an unnatural death. Do you know how?

The Whitman County Library’s online trivia challenge takes place at 5:30 p.m. the third Thursday of each month on its Facebook page.