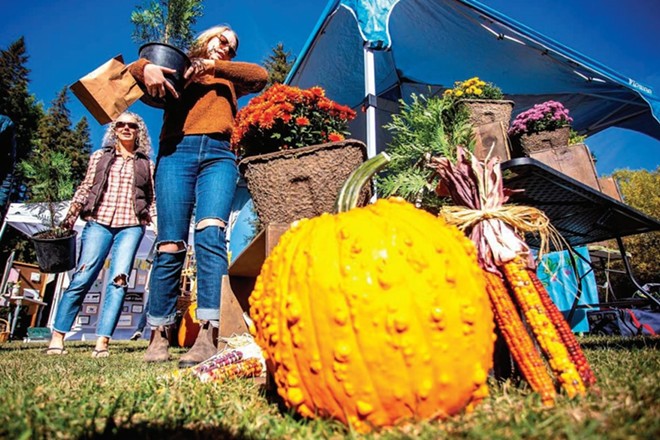 
The market, independently operated by area growers, producers and artisans, features items produced exclusively in Latah County by Latah County residents, along with local entertainment, every Saturday through Oct. 8.


More than 50 vendors participated in the Saturday market during the first season, and, with early vendor enrollment up more than 75% over last year, more are expected this go-round, according to a news release.


Vendor and performer applications from Latah County residents of all ages are accepted throughout the market season.


The Latah Farmers Market was launched to expand access to locally-grown food and resources in an effort to boost the local economy and minimize reliance on foreign supply chains, according to the news release.


The Saturday market is Americans with Disabilities Act accessible and pet- and family-friendly.