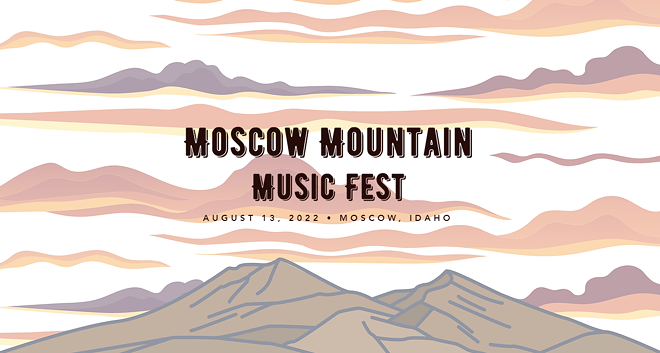 Local and national acts bring a variety of sounds to the Moscow Mountain Music Fest, from noon to 11 p.m. Saturday, Aug. 13, at the Latah County Fairgrounds.


Desolation Horse, City of Pines, Fox and Bones, monopines, Camp Crush and The Brevet are set to perform, bringing indie, folk, bluegrass and Americana rock to the Moscow venue.

Desolation Horse is one of several bands set to perform this weekend in Moscow.


Desolation Horse, the current project of Moscow’s Cooper Trail, released its latest album, “Is Land,” this summer. It’s available at bandcamp.com. Trail will perform with Bill Tracy and Joe Marsh of Mother Yeti (featured in the June 30 edition of Inland 360) and Meredith Brann, according to the festival website.


Concessions vendors include The Leaded Rose Coffee Co. and the Open Range and Battleground food trucks.


Tickets, $25, are at moscowmountainmusicfest.com/tickets. Admission is free for children 12 and younger.