When it came to breakfast, Goldilocks was onto something 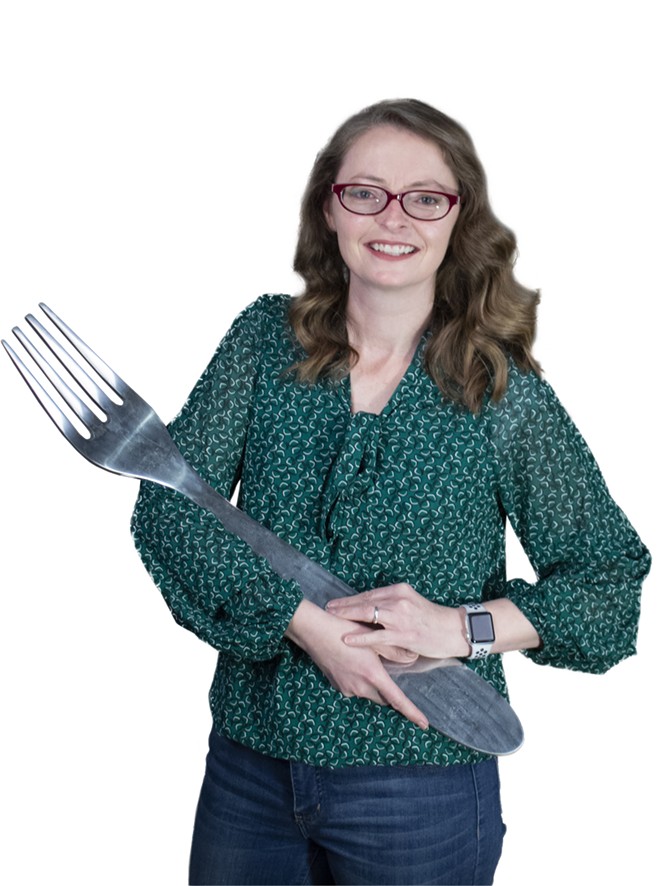 The beginning of a new year reminds me of the start of a fairy tale. Anything can happen: “Once upon a time … ” and we get to fill in the rest. Will it be full of action and adventure, or is the goal to slow down this year? Is a love story in your future or hopes of travel? Are you starting a new hobby, or kicking a bad habit? What will this year look like to you?

New Year’s resolutions cover many potential storylines, but my favorite fairy tales feature food! Like when Hansel and Gretel stumbled upon a cottage made of gingerbread, candy, caramel, cookies, cakes and fudge. What an incredible edible house that must have been! Unable to resist, they feasted, but then had to battle an evil witch. Was it worth the carbs? Probably not.

When a new year begins most goals reflect a desire to eat a healthier diet and participate in some exercise. We’ve all heard the advice “breakfast is the most important meal of the day.” Thank heavens we have a fairy tale for that.

Maybe it was a January resolution that caused Goldilocks to head out for a healthful walk in the forest. I’m sure when she stumbled upon an empty cabin with hot delicious porridge just sitting there, she recalled her second resolution to eat a healthy breakfast. She must have felt like she had no option but to gobble it up. Maybe trespassing and vandalism were also on her to-do list? We may never know. The real question is was the porridge worth her run-in with the bear family? I think it depends on Mama Bear’s porridge recipe.

Add the water to a medium pot and heat over medium-high heat until boiling.

Add the cracked wheat and salt, and simmer for 15-20 minutes or until water is absorbed and wheat is tender, stirring occasionally.

Add a splash of cold milk to cool it down, and dig in.

* What is porridge? It’s a hot cereal made with water or milk and grains, legumes or even veggies. Feel free to substitute cooked oatmeal or brown rice for the cracked wheat. When made with fruits and nuts, porridge tastes incredible, even without added sweeteners. Don’t forgot what Goldilocks has taught us: First, porridge tastes best when it’s not too hot, and not too cold, but just right. Second, take care as you craft your New Year’s resolutions.

Lindsey Joy Smith is a chef and a delicousness advocate. She resides in Pullman with her high-quality husband. They have six cheeky children, one goldendoodle, and their house is divided in a breakfast battle: pancakes vs. waffles. Head to www.thechipperchef.com to see what’s cooking with Lindsey Joy.