Next Up: Best Live Music Venue. Voting is Jan. 20-28 at inland360.com. Last year's winner was Hogan's Pub in Clarkston. 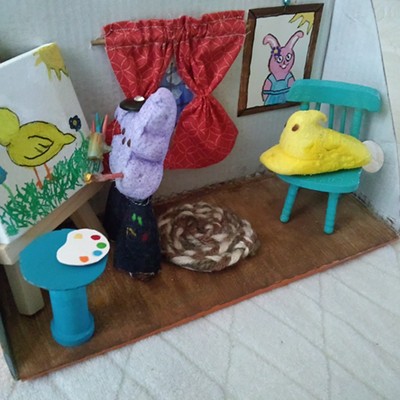 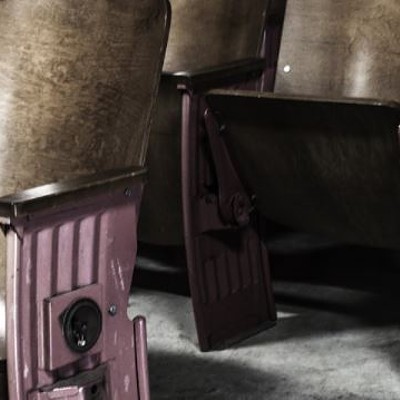