Bringing the spirit of Idaho to country rock

Born and raised in Post Falls, country artist Jeremy McComb feels the essence of his home state has greatly contributed to his music.


Born in 1981, McComb was introduced to the music industry practically from the beginning because his father was heavily involved in music. By age 16, he was touring with the Kelly Hughes Band of Post Falls. He later met and befriended stand-up comedian Daniel Lawrence Whitney, known professionally as Larry the Cable Guy, who invited McComb to tour with him. This led to McComb writing music for the soundtrack of 2003’s “Blue Collar Comedy Tour: The Movie,” which earned him a Grammy nomination and a record deal in Nashville.


He has lived in Nashville for about 16 years, but he continues to call Idaho home. He co-owns Nashville North, a honky-tonk in Stateline, Idaho, that regularly features national touring acts.


McComb is set to perform in Lewiston on Friday and answered a few questions about himself, his music and his career before the outdoor concert at Boomers’ Garden.


Q: How would you describe your music?


McComb: It’s kind of a country rock thing. (When I was a kid) I was listening to the Idaho artists like Pinto Bennet and The Famous Motel Cowboys. I just feel like Idaho and the Northwest frontier out here kind of has its own thing, and I feel like I’m trying to represent that.


Q: Would you talk a bit about your new EP, “Frontier Rock.”


McComb: The funny thing is, a lot of it is about growing up in Idaho and the things that we did.

(My band and I) were touring Europe, and we were playing a festival outside of Stockholm, Sweden. We ended up in Leo Tolstoy’s family house, overlooking the Baltic Sea, with a couple of Swedish songwriters for two weeks. Me and my friend just ended up putting these songs together, and I came home and I was really excited about them. I didn’t really know what to do with it, and so I just jumped in the studio to see if it turned into something. It turned into this whole record, and I signed a new record deal. It’s been really fun to kind of watch (the new EP’s) journey, because it’s still growing and seeing new fans. It’s really been an amazing journey to get to this point.


Q: How has your touring experience been?


McComb: It’s awesome. It’s just great to be back out. Last year we probably toured more than most people, but it was only about eight weeks, where normally we’ll spend about 200 days on the road. So, it’s great to have the crew and the band back out, and I’ve got my family out on tour with me right now. The crowds are just crazy; you can tell everyone was just ready to get back to live music. It’s awesome to see such a hunger for live entertainment.


Q: How has being born and raised in Idaho contributed to where you are now?


McComb: I think it’s just the spirit of it; it’s so wild. My Texas friends are always like, “Don’t mess with Texas,” and I’m like, “That’s just because you’ve never been to Idaho.” I love that it’s such an independent, “leave me alone, let me do my own thing” place. I think being from there is just embedded in your spirit and in your brain — being relentless and not quitting, following your passions and just being a good person all around. You kind of get the best of all things growing up in the Northwest, and Idaho especially. You see the greatness of people, people who would give the shirt off their back, and Idaho engrains that in you.


Q: What inspired you to go to Nashville?


McComb: It’s really just where my business is. It’s just where I’m based out of, I rarely play there. My wife and kids are all there, and it’s kind of where you have to be, touringwise. I’ve been looking at touring out of Idaho forever, but you can be in 85 percent of the United States in under 17 or 18 hours from Nashville. With Idaho, it’s 24 hours to get anywhere.


Q: What inspired your love of music, and what keeps you passionate about it?


McComb: I’m a sixth-generation musician, so I think it was one of those things that I don’t know if I had much of a choice in. It’s all I ever wanted to do; I never wanted to be anything other than this. To be able to live the dream now that I dreamt about my entire childhood is an incredible thing.


Q: What would you say to inspire people to attend your show at Boomers’ Garden in Lewiston?


McComb: Well, we have an amazing live show right now. We have an incredible band and a great new show. …It’s a mix of humor, stories and songs. It’s really just about getting together, laughing and enjoying this beautiful country we live in, especially living in Idaho. It’s about gathering and enjoying live music again and connecting with people; my whole show is about connection. There’s a lot of storytelling, a lot of laughing, a lot of songs. It’s a really high-energy show, and I would love for people of my home state to see it. 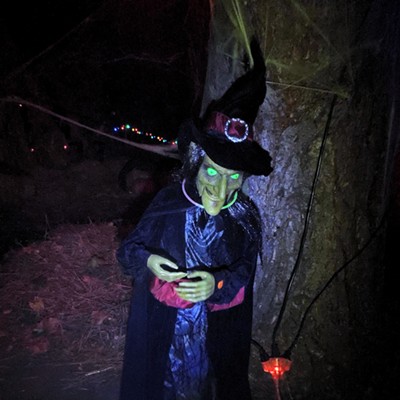 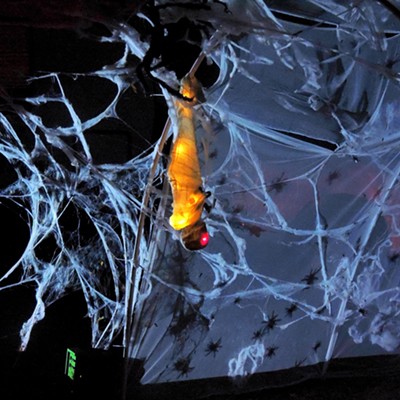 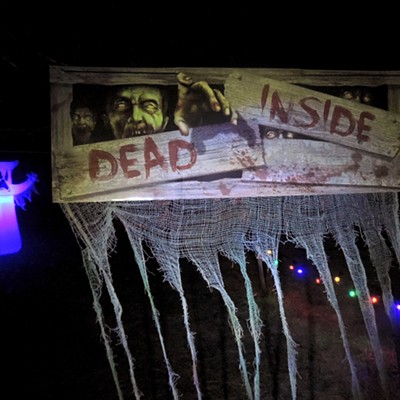 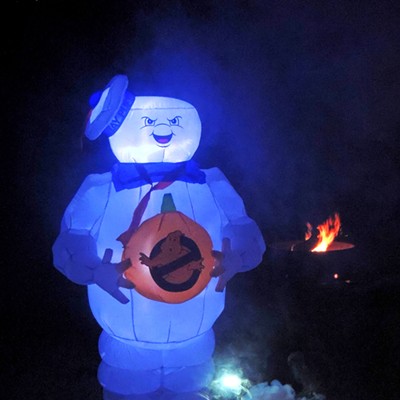