Whitney Houston’s voice was one of a kind, and the creative team behind a new big-budget biopic of the singer had no choice but to agree.

Naomi Ackie, who plays Houston in “I Wanna Dance With Somebody,” turns in a fierce performance but is asked to lip-sync throughout to Houston biggest hits. The effect is, at best, an expensive karaoke session.

But the solution would have been choosing between focusing on Houston’s story or making a documentary that features her singing. It’s unfair to ask Ackie to act her heart out and also have her execute large parts of Houston’s iconic live performances in mimic mode. It’s an uncanny canyon.


The movie is written by Anthony McCarten, who told Freddie Mercury’s story in “Bohemian Rhapsody” and is having quite a moment with two shows on Broadway — “The Collaboration” about artists Andy Warhol and Jean-Michel Basquiat and “A Beautiful Noise,” a musical about Neil Diamond. McCarten clearly has impressed producers with an ability to tell the stories of modern icons, but with Houston the hook is, well, business pressure.

“I Wanna Dance With Somebody” is more like a hyped-up “Behind the Music” episode set to Houston’s greatest hits album. It leans on all the cliches: overbearing parents, bad-boy boyfriends and giddy, Champagne-popping montages on the way up and sullen montages on the way down as she’s hunted by paparazzi.

Houston is portrayed as a woman who seizes her destiny only late in her cut-short life after struggling with the burden of being the family breadwinner for most of it.


“Everyone is using me as an ATM!” she screams at one point.

Stanley Tucci plays a subdued and concerned Clive Davis — the record executive helped produce the film and comes off like a prince — and Nafessa Williams is superb as Houston’s best friend, manager and lover.

McCarten frames the climax of Houston’s life at the 1994 American Music Awards, where she won eight awards and performed a medley of songs. It is where director Kasi Lemmons’ camera starts and ends, part of an excruciating final section goodbye to the icon that lasts for what feels like an hour and ends with a heavy-handed, written statement that Houston was the “greatest voice of her generation.”


Credit to the Houston estate for not sanitizing Houston’s life, showing her early love affair with a woman, her pushy, demanding parents, the backlash from some in the Black community and not shying away from the descent into drugs that would kill her in 2012 at age 48.

“To sing with the gods, you sometimes need a ladder,” Houston rationalizes in the movie.

Some highlights of the film include Houston and Davis picking hit songs in his office, and the recreations of the filming of the video “How Will I Know” and Houston’s triumphant national anthem performance at Super Bowl XXV. Costume designer Charlese Antoinette Jones has joyously remade key looks, from Houston’s hair bow and arm warmers to the stunning wedding dress with beaded and sequined cloche hat.

Less well-realized is the section exploring her filming of “The Bodyguard” — the filmmakers try to pass off an old clip of Kevin Costner on the set, a trick they try again later with Oprah — and the portrayal of husband Bobby Brown is not nuanced, leaving him the clear villain of the piece. Lemmons (“Harriet”) also uses a recurring image of a faucet dripping, a graceless way of foreshadowing her death.

Ackie’s performance is something to be cheered, reaching for the kind of authenticity Andra Day channeled when she also tackled a doomed musical icon in “The United States vs. Billie Holiday.”


But so much clumsiness, scenes featuring unnaturally heightened drama with little insight and the compromised authenticity of the performances drag “I Wanna Dance With Somebody” down — ultimately, it’s not right but it’s just OK. ! 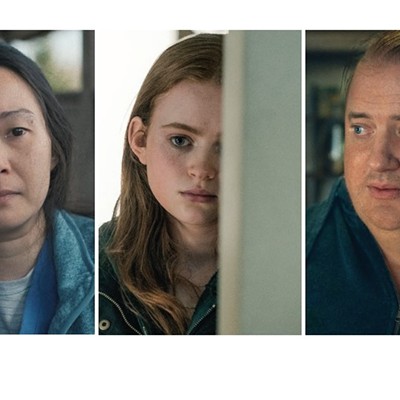 ‘This is an impossible thing that’s happened to me’ 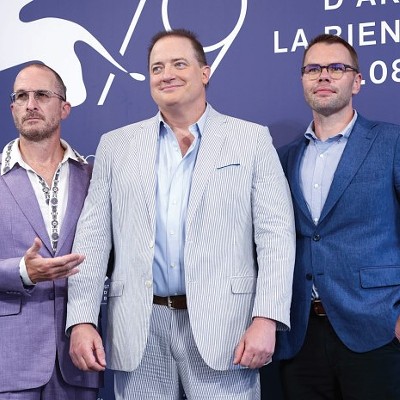