Fans of the hit rock band Heart might know Roger Fisher as one of its founders and guitarists. He co-wrote some of Heart’s greatest hits, such as “Crazy on You” and “Barracuda,” a classic played at sporting events and featured in movies.

Although Fisher left Heart in 1980, he continued to write music. He had a brief stint with the Canadian rock supergroup Alias and built a solid solo career. He collaborates with many musicians in the Pacific Northwest and is headed to Lewiston on Friday with his latest group.

During the pandemic shutdown, Fisher said he had time to branch into other ventures besides music with his brother, Michael, a longtime collaborator who worked as Heart’s manager. The lockdown gave them time to focus. This included making their own brands of whiskey and tea, writing an autobiography, and of course, writing music.

In an interview via Zoom from his home in Monroe, Wash. Fisher said the pandemic was a good time to think and reflect.

“I had thoughts like: What should I really be doing with my life? Should I even be doing music?” Fisher said. “I was very early aware of the problems (in relation to COVID-19) coming up, and so I came up with some really cool solutions, but to do them I’d have to devote my life to that; I’d have to raise millions and millions of dollars to do these things. I better just do music because that's what I’ve devoted my life to.”

And that is what he did. He and Michael formed a new band called Born to Fly, which is also known as The Fisher Brothers and the Human Tribe. Back in the ‘70s, the two brothers thought it would be cool if the same band was the opening act and the main attraction. The only difference being that the band would play music from a different genre during each act, hence the name change.

Born to Fly features Carol Ann Wood and Brian Thompson, both on vocals and guitar. After Michael first heard them, the Fisher brothers offered to be the band’s producers. Eventually Roger joined the lineup. Other members are Marty Hoyle, James Cliff and Burke Thomas. Roger said the band is made up of good people and that’s important.

“If they are extremely arrogant or dumb, dominerring, anything like that, it’s just not fun to be in a band like that,” he said.

The band’s Pacific Northwest tour is to promote the group’s new country-rock album, “Reach for the Sky.”

Fisher said that he’s excited to get back to playing live concerts. He loves the feeling and said there’s nothing better than playing in front of crowds. He is looking forward to coming to Lewiston. He said he played there years ago but can’t remember where, exactly.

While the concert will feature songs from the group’s new album, Fisher said fans of Heart will also be treated to hits like “Barracuda” and “Crazy on You.” 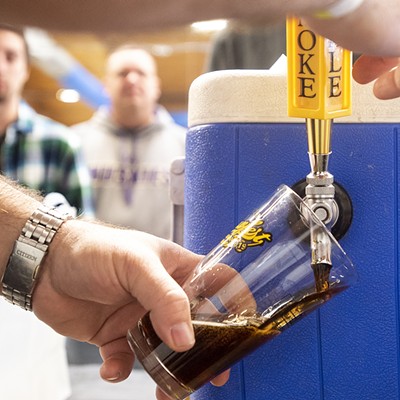 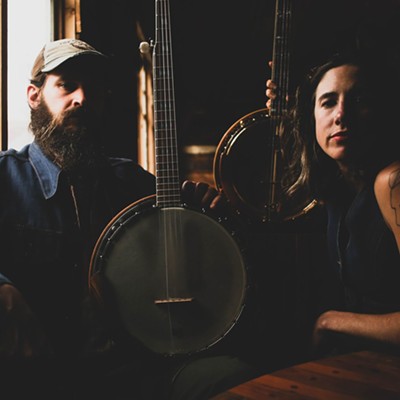 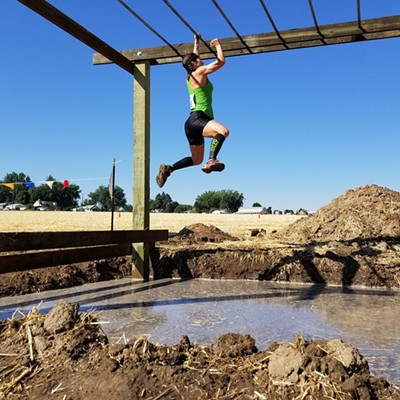