People make resolutions every year, and every year people can’t seem to keep them.

I used to only make them when a school project required it, but a few years ago I discovered the secret to making and keeping New Year’s resolutions.


It’s really quite simple: Resolve to learn a skill you actually want to have.

I realized the problem with New Year’s resolutions is people often set goals for things they don’t want to do but know they should do, or they set goals that are unrealistic. If you make a goal to do something you want to do, chances are you will end up doing it.


After this epiphany, I made a New Year’s resolution to learn how to make homemade mac ’n’ cheese. It was something I had wanted to do for a while and something that was realistic for me to learn.


I accomplished my goal by February. I spent the rest of the year making all kinds of mac ’n’ cheese with different combinations of cheese and toppings like bacon. Not only had I managed to keep my New Year’s resolution, but I learned a new skill as well.


The following year, I resolved to learn another new skill: pie baking. I spent that year making apple, peach, berry and pumpkin pies, much to the delight of my co-workers. The results were the same: I learned a new skill and now had a dessert I could quickly and easily make for any occasion. Like with mac ’n’ cheese, it was fun to be able to learn the basics and, once those were mastered, play around with flavor combinations.


The only time I floundered in my yearly goal was in 2020 when I resolved to be more social. I wanted to give myself an extra reason to go to events in the region that sounded fun or covered a topic I was interested in. While my intent was to implement my “do something I actually want to do” methodology, a couple of months later reality set in – with the arrival of the pandemic. All the fun and interesting events I’d resolved to attend were canceled. Good thing I already learned to bake pies and make mac ’n’ cheese.


Of course, not every resolution needs to be food-related or dependent on non-canceled events. The New Year’s resolution opens the door for any new skill you want to master. Maybe you’ve always wanted to learn to play an instrument, or travel to a certain country or national park or hone an athletic skill. For example, I recently purchased a kayak, which means my New Year’s resolution this year is to go kayaking this summer.


It was either that or learn to make macaroni pie. 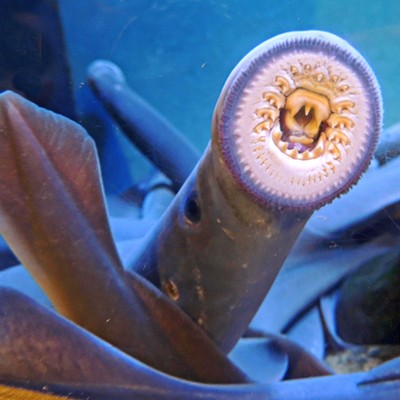 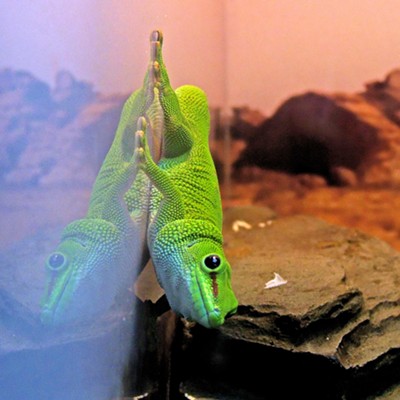 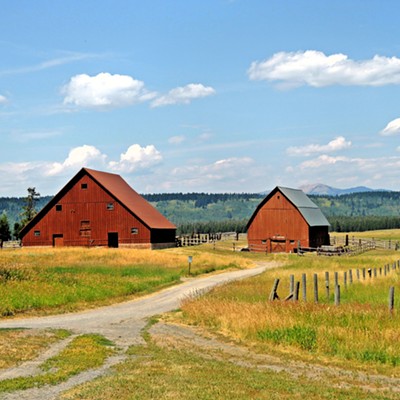