“Godzilla vs. Kong” begins, fittingly, with the big guy asleep.

There is King Kong, colossus of the big screen, slowing waking on a mountainside. He rouses slowly in the morning sun from slumber before showering in a nearby waterfall. It’s, maybe, a little bit the same for the kind of movies King Kong symbolizes and still holds some dominion over: big spectacles of mass destruction made to be seen on equally towering screens. That kind of moviegoing has been in hibernation for much of the past pandemic year. “Godzilla vs. Kong,” the only creature feature to dare wide release in some time, is a rock ’em, sock ’em monster-movie revival with all the requisite explosions, inane plot twists and skyscraper smashing to satisfy most lovers of gigantic reptiles. Vive le cinéma!

“Godzilla vs. Kong,” directed by Adam Wingard, follows in the very big but quickly forgotten footsteps of the 2014 reboot “Godzilla,” 2017’s Vietnam-set, “Apocalypse Now”-tinged sequel “Kong: Skull Island” and 2019’s “Godzilla: King of Monsters.” But, of course, the lineage is much longer than that. Godzilla and Kong first squared off in 1962’s “King Kong vs Godzilla” (Kong got first billing back then), the Toho Studios film that mashed together monsters both East and West. (Before the Japanese studio got involved, the original template had Kong meeting Frankenstein.)

This time, the ultra-heavyweight prize fight between the Coke and Pepsi of the MonsterVerse doesn’t break any new ground. That might be its salvation. Wingard (“You’re Next,” “The Guest”) gives us some solid supporting characters (Brian Tyree Henry as a podcasting conspiracy theorist on the right track is the best of the humans) and some slick sound design. But mostly “Godzilla vs. Kong” supplies appropriately silly sci-fi escapades and a few good rounds of monster mayhem, including, in their first meeting, a ballet of battleships on the open ocean.

One difference this go around: You can see the film immediately on either a Godzilla-sized screen or a salamander-sized one. “Godzilla vs. Kong,” debuted Wednesday, is playing in theaters and streaming simultaneously on HBO Max. I saw it at home, with a 5-year-old in the next room asking why the big monkey was so angry. For the mighty Empire State Building-climbing beast, it’s a new, more humble home.

And it’s home he seeks in “Godzilla vs. Kong.” That sunny morning waterfall, it turns out, is an enclosed habitat for the locked-up ape, who’s watched over tenderly by Dr. Ilene Andrews (Rebecca Hall) and her deaf adopted daughter Jia (Kaylee Hottle). When Godzilla makes a seemingly unprompted attack on Apex, a high-tech cybernetics company ruled by Walter Simmons (Demián Bichir), a plan is hatched to use Kong to lure Godzilla to the surface and then track Godzilla to his power source — an undiscovered center-of-the-world realm theorized to exist by “hollow Earth” proponent Nathan Lind (Alexander Skarsgård). It’s a scheme so obviously destined to run afoul and turn a metropolis into ruins that you can almost hear Hong Kong pleading, “Please, no.”

With a debt owed to Jules Verne, “Godzilla vs. Kong” makes its way, via Antarctica, to the center of the Earth. It covers a lot of mileage only to ultimately fall back where so many action blockbusters do: at the hands of a melomaniac tech CEO. It’s not just a predictable foe for the kaijus, who have cycled through countless metaphors over the decades. It’s also a somewhat ironic one. “Godzilla vs. Kong” is so much a totem to the powers of advanced technical wizardry.

Shot with a lustrous glow by Ben Seresin, the movie is soaked in the glossy sheen of CGI. King Kong, born in stop-motion, and Godzilla, once a guy in a suit, have swelled so much in design and texture that they now appear like veteran movie stars who have moved on from their B-movie origins. By they end, they appear exhausted, and who can blame them? They’re likely tired from emerging again and again from the depths to play out our fantasies of destruction. Next time, someone should let Kong hit the snooze.

The 10 best movies since the theaters closed

By Jake Coyle and Lindsey Bahr of The Associated Press 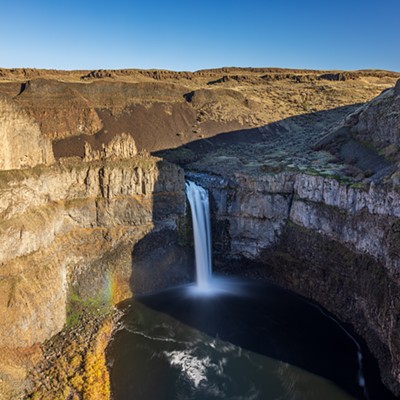 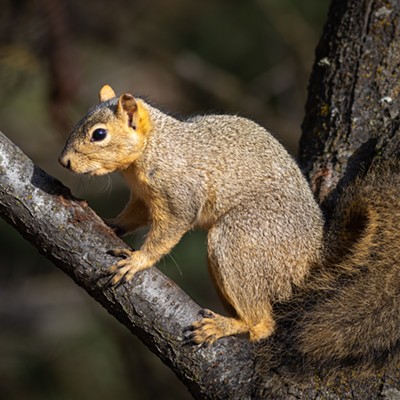