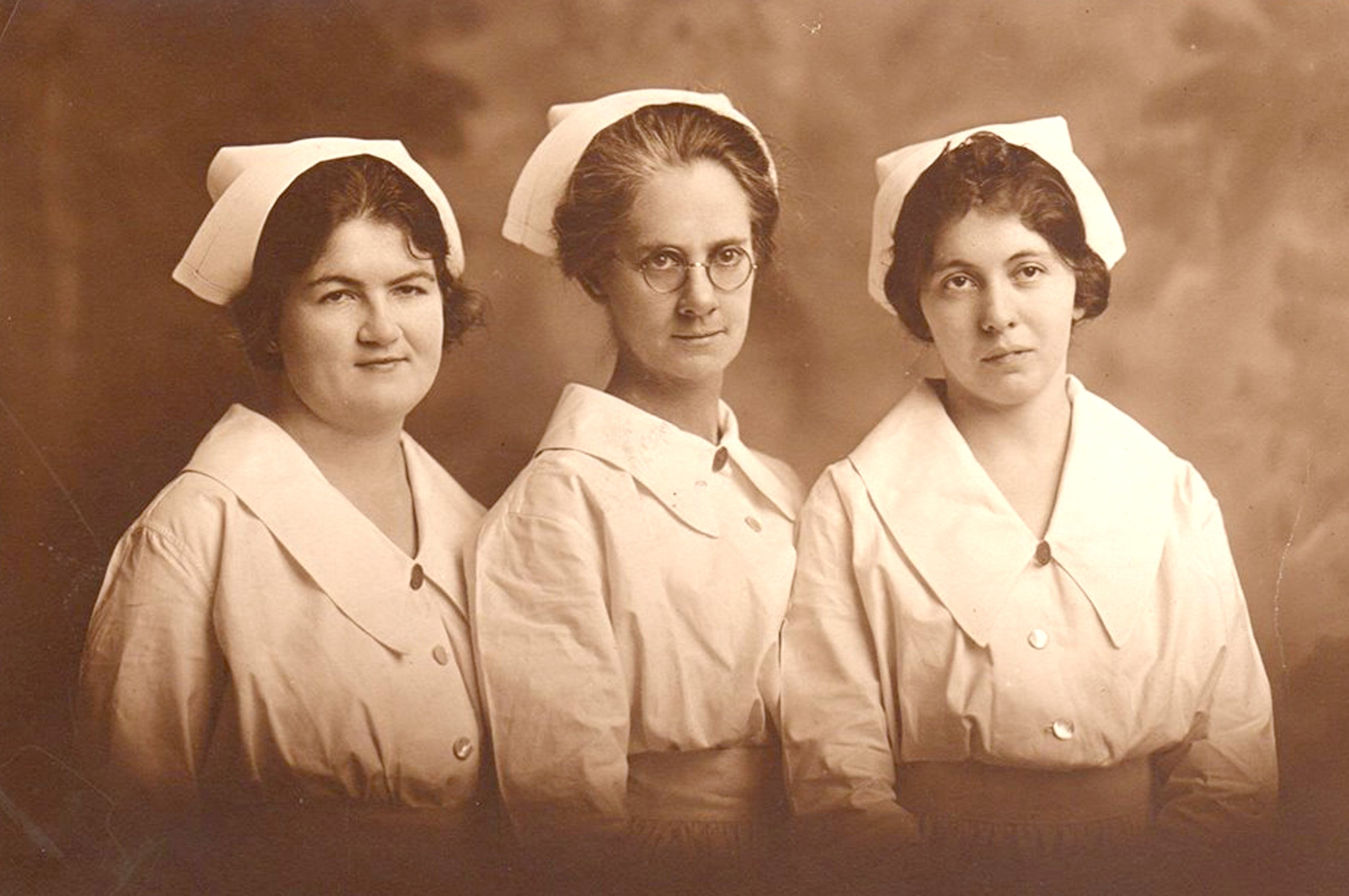 Professional nurses have worked in Lewiston since its earliest days. The town saw an influx of U.S. Army nurses during the Nez Perce War, followed by women doctors.

Lewiston historian Steven Branting will trace the first 100 years of recorded nursing care in the city in the online talk “Without So Much as an RX," at 7 p.m. Dec. 16 organized by the Nez Perce County Historical Society. The talk will cover events from the frontier days to the founding of Lewis-Clark State College's nursing division. Registration is available via this shortened link: www.bit.ly/360Nursing.