Professors break down other depictions of archaeology in film and TV 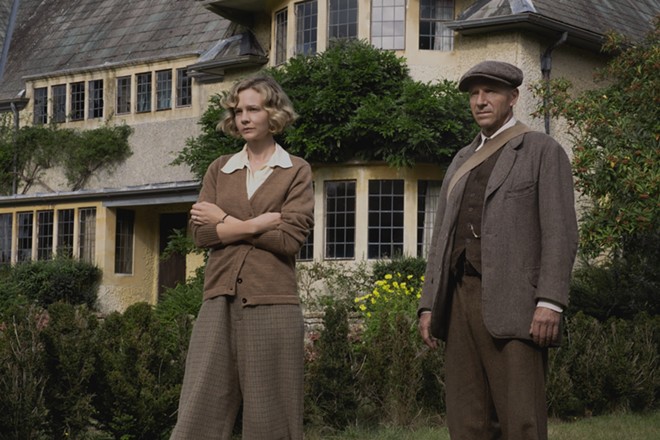 Carey Mulligan and Ralph Fiennes star in "The Dig."

If you are looking for movies or shows that more accurately depict archaeology, unlike “Indiana Jones,” there are some options.


The British TV series “Time Team,” and its American adaptation, “Time Team America” both show the processes of how archaeologists come to their conclusions, Thornton said. Both shows are available on Amazon Prime.

Netflix’s recent release “The Dig” is another pick.

The movie is based on the story of a real pre-World War II dig site in England. Although some facts are changed, techniques used in the excavation are realistic, including filling up the hole after the dig.

“We can’t just leave big open holes everywhere, but they never show that in movies; probably because it’s not very exciting,” Horowitz said.

Eichner pointed out that the movie takes place around the same time “Indiana Jones” is supposedly set, but “The Dig” follows the actual methodology used during the period. It was common for people to excavate a massive site like an entire ship or house, she said, whereas now it’s usually done in one-by-one meter units.


What not to watch


There are few good examples in movies of what modern archaeology looks like, Eichner said. Films like “The Mummy” and the “Tomb Raider” series aren’t good depictions. Most popular movies traffic in stereotypes.

The History Channel often sensationalizes archaeology. Not only that, it presents the possibility of alien intervention in the past, Thornton said.

“The pet peeve of every archaeologist is ancient aliens,” Horowitz said.