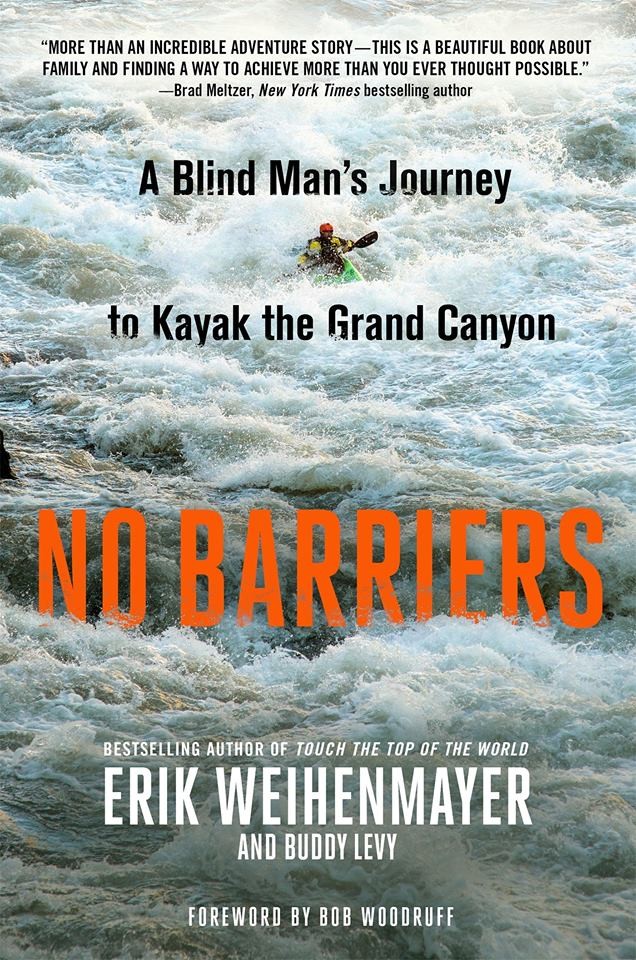 Weihenmayer was the first blind person to climb Mount Everest. “No Barriers” chronicles his life after the climb and follows his decision to kayak the Grand Canyon’s Colorado River. The book received an honorable mention in the literature category. Judges unanimously agreed it was “simply a stirring and inspirational book," according to a news release from the awards committee.

Adventurers and trailblazers have long been Levy’s focus. He’s written books about David Crockett, the conquistadors and Geronimo. Inland 360’s story on “No Barriers” ran in February.