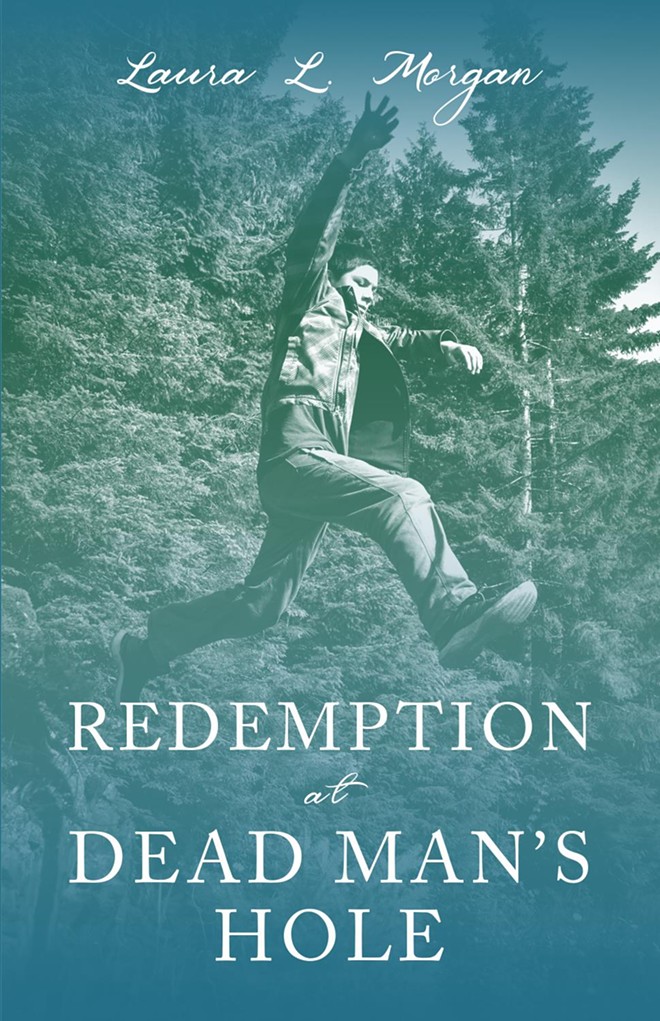 Laura L. Morgan, author of “Redemption at Dead Man’s Hole,” will sign copies of the newly published book from 1-3 p.m. Saturday, May 8, at And Books Too in Clarkston.

The young adult novel tells the story 15-year-old Rogan Chaffey and his family in southeast Alaska. After facing tragedy, Rogan begins to question his faith, while simultaneously struggling with a bully and crazy neighbor. A local legend of a man who died while jumping Dead Man’s Hole intrigues the town’s youth, including Rogan, who is personally confronted with the answer to the myth.

Morgan teaches English language arts at Sacajawea Middle School in Lewiston. “Redemption at Dead Man’s Hole” is her self-published, debut novel. She is married with three children. When she isn’t teaching or working with animals on her small farm, she enjoys spending time in Alaska.

A book trailer for “Redemption at Dead Man’s Hole” is available on YouTube. The store is at 918 Sixth St.