A vocalist, guitarist and percussionist, Mendonca has played, composed and directed various genres of Brazilian popular music in the U.S., Canada, Nepal and Brazil since 1974. He has performed for the 14th Dalai Lama, Pope John Paul II and former South Africa President Nelson Mandela and was featured in the PBS American Masters documentary “Paul Simon: Born at the Right Time.”

Mendoca’s concert will be broadcast live at 7:30 p.m. Friday via Zoom from UI’s Haddock Hall to audiences online. In live and prerecorded performances, he’ll be joined by Navin Chettri on percussion and vocals, along with the World Beat Ensemble and the Lionel Hampton School of Music Jazz Band, string quartet and faculty members.

Chettri is a percussionist, vocalist, composer and founder and artistic director of the Kathmandu Jazz Festival (Jazzmandu) and Drum Jatra Percussion Festival in Nepal. He is considered a pioneer and a driving force behind the growth of jazz in Nepal, according to a news release from the university. He is the artistic director for the UI World Music Celebration.

The theme of this year’s festival is “Exploring Cultures Through Music.” In addition to the concert, Menonca and Chettri will lead a free master class workshop at 4 p.m. Saturday on the “Essence of Brazilian Rhythms” via Zoom.

Preregistration for each online event is required and available via the shortened link: www.bit.ly/360WorldMusicFest.

The cost of ‘free’ labor; how the pandemic pushed working moms to the brink

Tell us about when the pandemic hit home for you 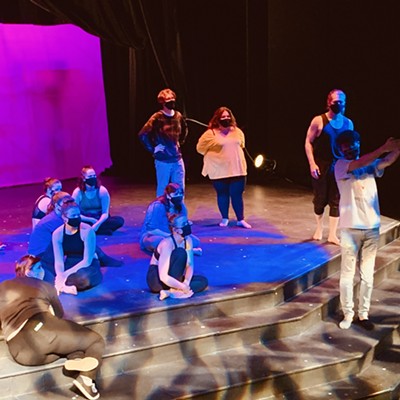 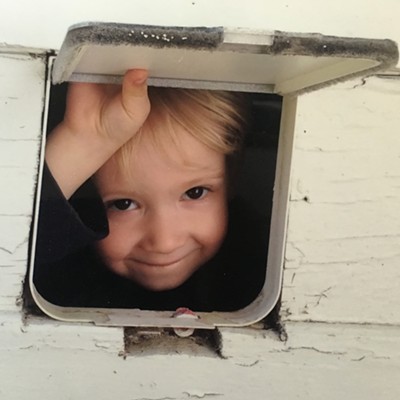 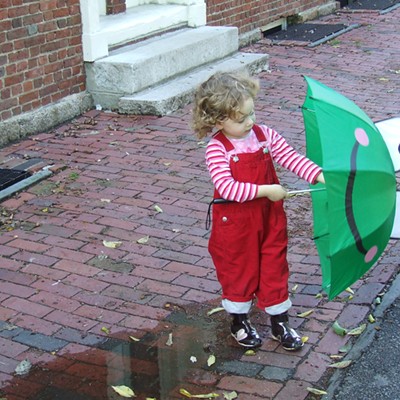