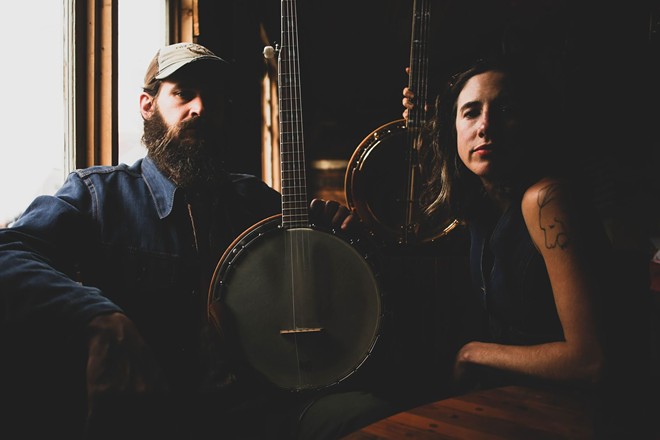 From the 1930s to the ’60s, the Riverside Dance Hall was the place to be. It offered dancing, roller skating, race cars and rodeos. Musicians such as Johnny Cash, Hank Thompson and Hank Snow performed there, adding to its popularity. Unfortunately, the hall burned down in the ’70s. Then, in the ’80s, the local lumber mill shut down, and Potlatch went from celebration central to a quiet little town. It seemed the party had left Potlatch

“We get people moving into town thinking it’s just some sleepy little town,” Karen Rohn, the executive director of the town’s Return to Riverside Music festival said. “While those of us who grew up here are remembering that this wasn’t a sleepy little town, this was a town that had all kinds of stuff happening, and we need to do that again.”

Rohn said several people decided to create a music festival in Potlatch in 2016. It’s continued as an annual tradition.

“The idea behind it was to make a music festival that would appeal to all ages,” Rohn said. “And not only be a music festival, but to be a place where our audience could come and learn history about the original Riverside and about Potlatch itself.”

Saturday’s festival features live music, food and beer. Between musical acts, people will share stories about the original Riverside Dance Hall and Potlatch. A pre-show is planned for Friday night.

“We’ve had some really great stories shared by audience members, a lot of them are older and don’t think that (their stories) are important.”

Rohn said those stories are critical because once they are gone, there’s no getting them back. She explained that it helps open people’s eyes to the history of the hall and why it was a party place.

Saturday’s line-up will feature country, folk and bluegrass bands like Nick Shoulders and the Okay Crawdad, The Ben Jarrell Band, The Hankers, The Lowest Pair and Wayne “The Train” Hancock. Music starts at noon.

A pre-show starts at 6:30 p.m. Friday at the Depot Historical Museum, 185 Sixth St., Potlatch. It includes a 7 p.m. presentation by the Historic Graffitti Society, a father-son team that records Depression-era railroad graffiti; and a performance by Nick Shoulders and the Okay Crawdad at 8. Admission is $3.
click to enlarge 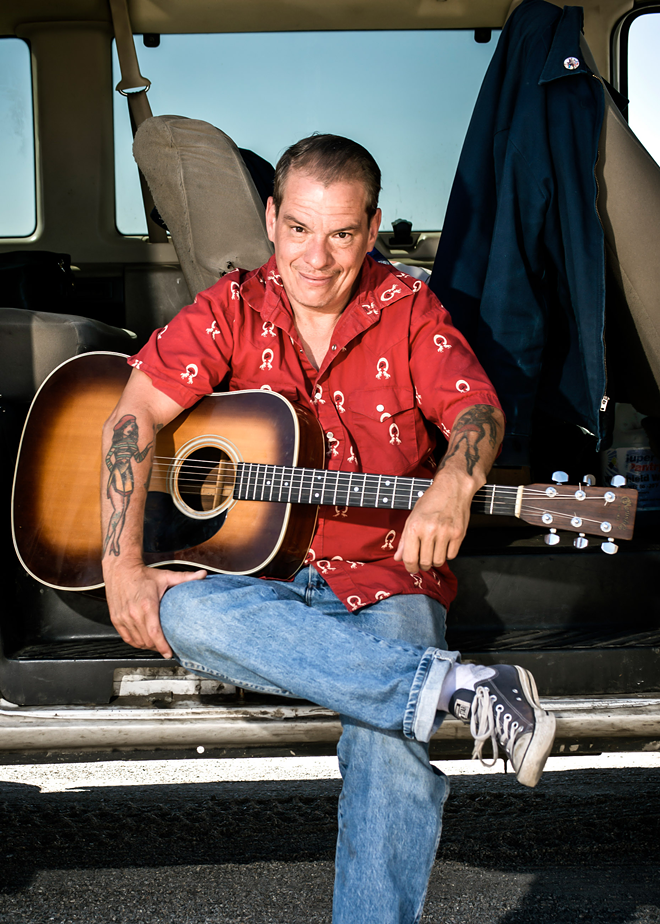