An illustrated guide to the hottest summer yet. 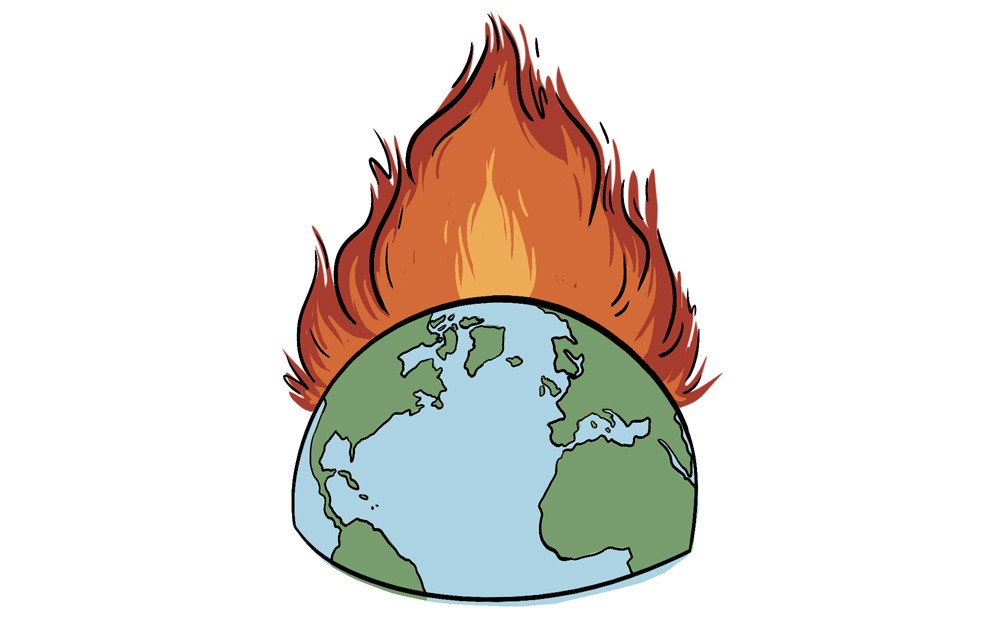 Editor’s note: This story originally appeared in The Guardian, which is based in the United Kingdom. It is republished here as part of Inland 360’s partnership with Covering Climate Now, a global collaboration of more than 300 news outlets to strengthen coverage of the climate story.

As we mark the fall equinox and the official end of summer, the Guardian’s Susie Cagle provided an illustrated guide to what the hot summer meant for the Earth and for the future.

Editor's Note: This story was updated 10/3 to correct conversions from Celsius to Fahrenheit. 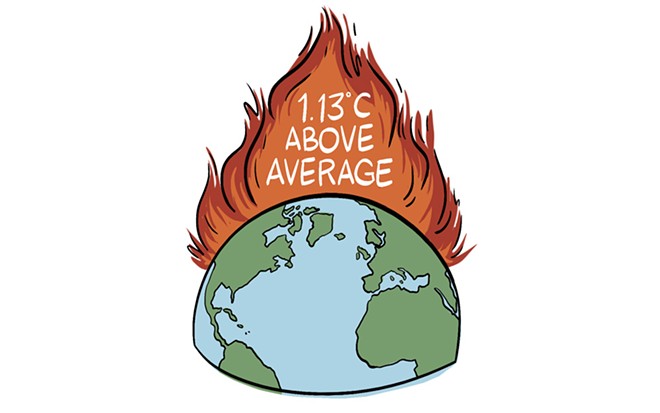 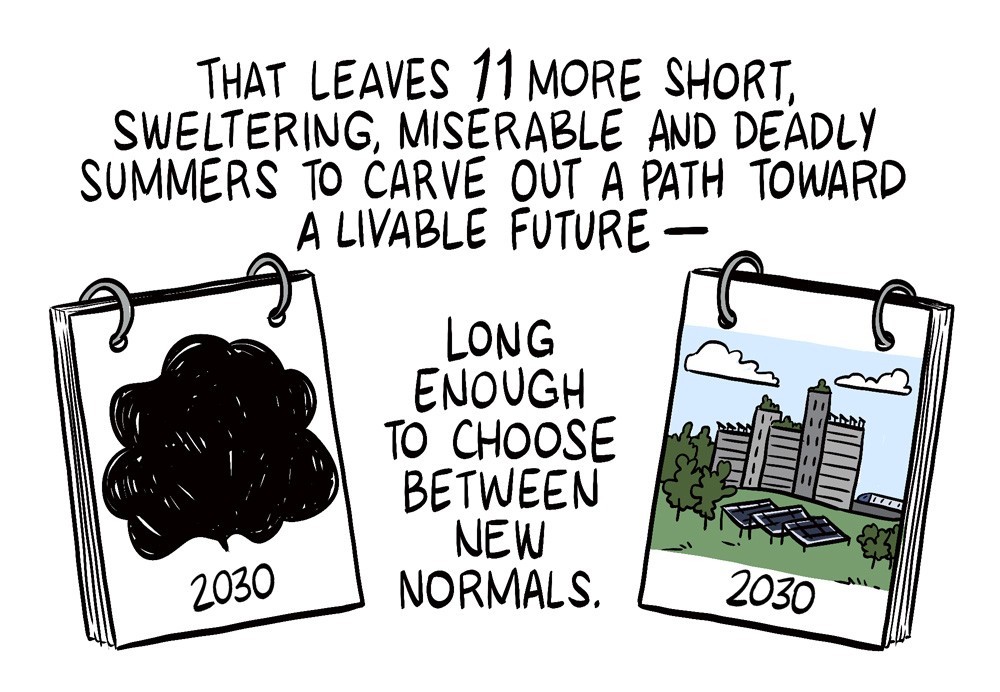