Cult Corner: Appreciating Anime: Blazing a trail through the world of Japanimation 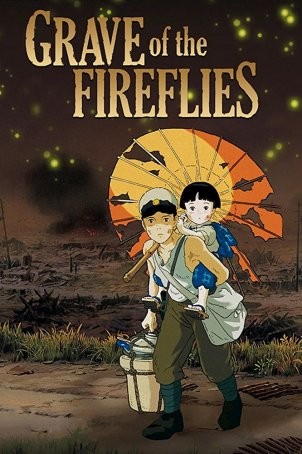 “Do you like anime?” is an incredibly nebulous question, but retains a specific cultural connotation.

For the devoted, the obsession that comes with being “into anime” is akin to being a metalhead or a punk -- it’s a way of life that permeates everything. It can also carry with it the same social stigma of devoting oneself so wholly to anything -- you’ll probably get someone looking down their nose at you for being a weirdo.

Despite its fan base being a social punching bag, anime is far too popular and profitable to be as cultish or underground as its adherents might have you believe. This doesn’t make it any less inscrutable to get into, however. Slews of big-eyed characters in colorful outfits doing who knows what can be daunting to decipher and scrolling through streaming queues can only lead to further confusion. Here’s a few recommendations for those still scratching their heads.

The Classics Canon: Any list of anime movie best-ofs will always include “Akira,” “Ghost in the Shell,” and the works of director Hayao Miyazaki produced through his own Studio Ghibli. If you need to see the best of the best, start here. Other frequent best-of mentions include “Vampire Hunter D” and “Ninja Scroll,” in addition to a few others I’ll mention later. Oh, and “Grave of the Fireflies,” but, man, is that one a downer. It’s the “Requiem of a Dream” or “Schindler’s List” for anime. It’s important, but you’ll only need to see it once. 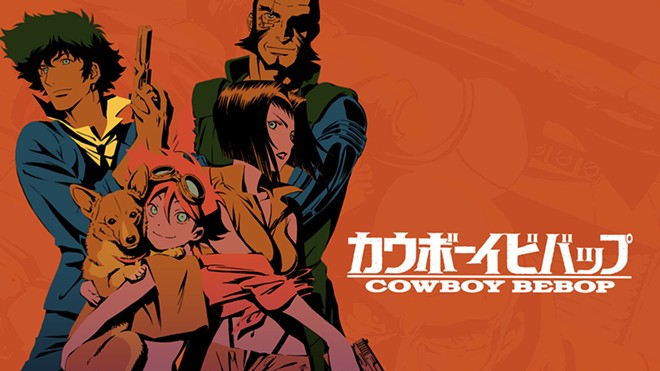 For the Lonely Space Cowboy: “Cowboy Bebop” is perhaps the easiest sell to a non-anime fan; it’s the least “anime” series. The peculiarities that often turn off anti-anime viewers aren’t present here. “Cowboy Bebop” follows four bounty hunters in space as they bounce from job to job, largely in search of money for fuel and food. Each has a past that is slowly revealed throughout 26 episodes, many of which are genre homages ranging from Westerns, horror stories, and beyond. It shouldn’t work on paper but its execution is second to none. There’s a reason Netflix has ordered a live action series.

For Superhero Lovers Who Also Enjoy a Laugh: “One Punch Man” is a traditional superhero story, while also being a satire of the genre. Its gargantuan battles, many of which are animated at a whopping 60 frames per second (the standard is 30), are as stunning as the jokes are funny. For those who love a good hero story, anime has no shortage. “My Hero Academia” is a superhero-like “King of the Hill,” but without the meta comedy.

For the Cartoon-Loving Cowboy: Samurai stories are essentially Westerns set in feudal Japan. The same lack of social structure and law enforcement that punctuates the wild West in America bears similarities to feudal Japan, when warlords regularly battled for control of the land and samurai were common swords-for-hire. The aforementioned movie “Ninja Scroll” is a worthy watch for any action film fan. For a longer journey, try “Samurai Champloo,” a series from the same director as “Cowboy Bebop.” 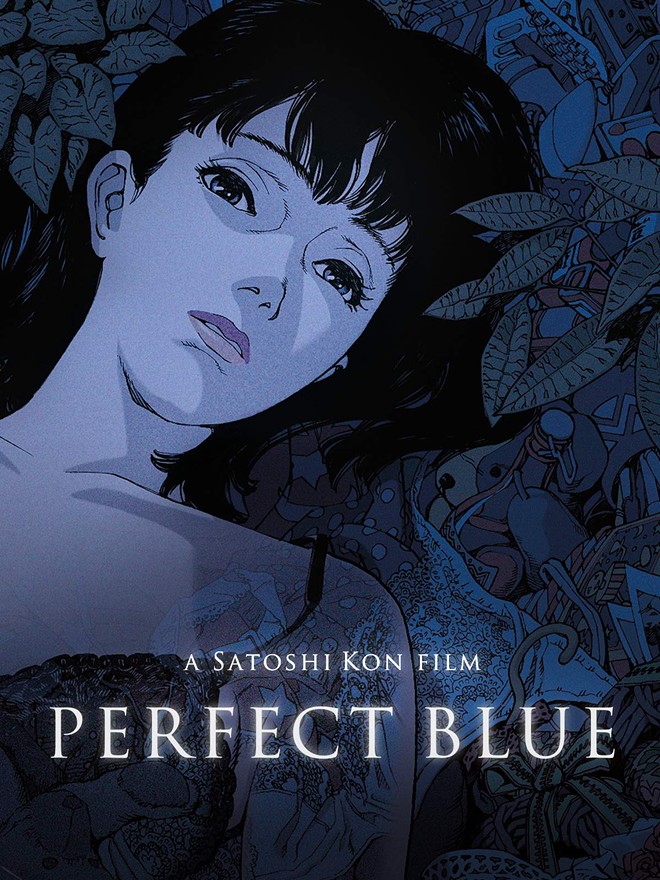 For the Budding Psychologist/‘Twin Peaks’ Fan: “Paranoia Agent” is the lone series from the rightly revered Satoshi Kon, who sadly died from pancreatic cancer in 2010. If a full series isn’t in the cards for you, Kon’s features “Perfect Blue” and “Paprika” are visual stunners and deal with Kon’s pet themes of who we are versus who we present to others.

For Those Who Rolled Their Eyes at My Recommendations: I’m a casual anime fan, at best. I also readily admit that this list is heavily influenced by my tastes and that I have little to no knowledge of anime aimed at girls and young women, known as shojo, the slice-of-life genre and comedy/romance side of things. To those of you ready to call me out here, I promise to watch “Your Name” soon.

This week’s extra credit: The streaming movie search engine Just Watch, available as an app or in your web browser at www.justwatch.com. A quick search will tell you if the TV show or movie you want to watch is on your streaming service of choice. You’re gonna need it after this month’s column.