Game Slang: A glossary to help you decide which board game best suits you and your next gathering.

There are so many types of board game available, it can be overwhelming and easy to get lost in the ever-evolving jargon of the hobby.

Here are some quick definitions of the various types of board games available to help you determine the best fit for your personality or party.

Abstract: A game that favors strategy over a strong theme or story. Usually this involves moving pieces around a board. Classic examples include Checkers and Chess. A few examples of fun abstracts include Azul and Hey, That’s My Fish! 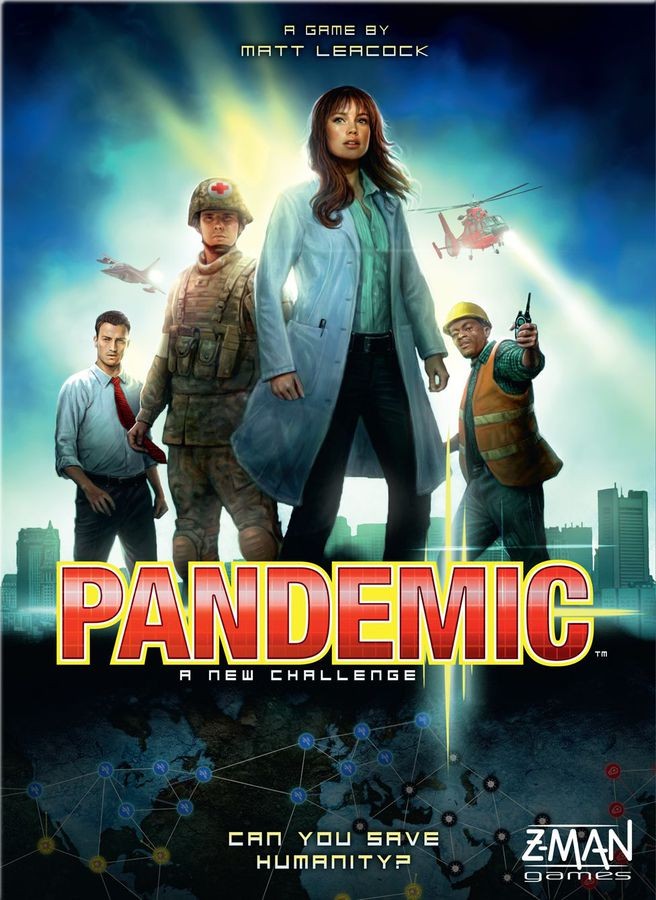 Cooperative: Players work together to overcome a common challenge built into the game system. This is one of my favorite styles of play because players win or lose together. Even better, people rarely go home with hurt feelings. Examples include Pandemic and Aeon’s End.

Deck-Builder: A game in which players build up a deck of cards throughout the course of the game. Players start with a weak deck, and each turn they acquire cards building toward a strong deck. Examples include Aeon’s End, Star Realms and the first deck-builder, Dominion.

Dexterity: A game that requires players to use physical actions, such as flicking or tossing, to score points. Examples include Crokinole and Jenga.

Dungeon Crawl: These are games in which heroes explore an underground area, battle monsters and gather loot. These usually are set in a fantasy world. The classic example is the role-playing game Dungeons and Dragons, but board gaming examples include Descent and my personal favorite, Gloomhaven.

Legacy: This involves a newer style of play in which players physically alter the game as they play. Stickers are put on the board. Cards are torn up. The game is permanently changed with each play, making each new game a fresh experience. Examples include Pandemic: Legacy and Gloomhaven. 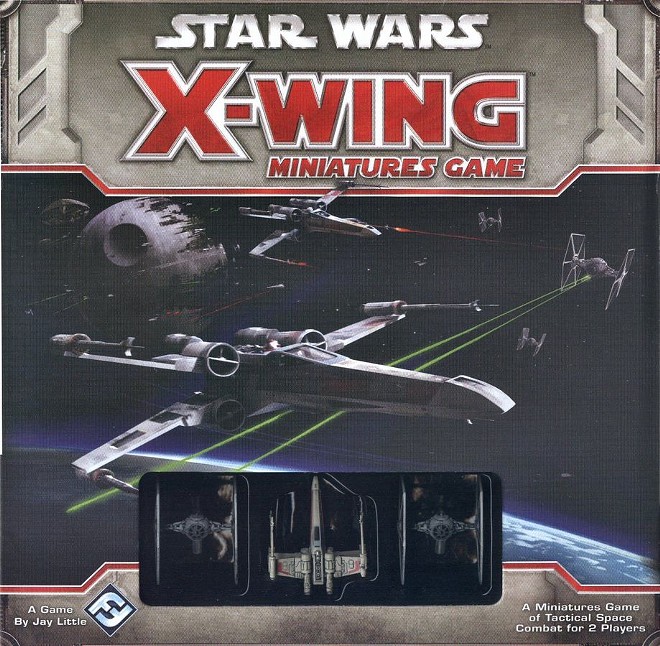 Minis - Small, sculpted plastic figures of heroes, monsters and vehicles are used for tactical tabletop wargames. These figures often are painted by players. Examples include Warhammer 40,000 and Star Wars: X-Wing.

Party - This game style is designed to be played by a large group and encourages a lot of player interaction. You can recognize party games by the raucous laughter they generate in gaming groups. My favorites include Werewolf and Time’s Up.

Many board games combine several of these styles. For example, a game like Gloomhaven is a cooperative-legacy-dungeon crawl which includes minis and some light deck-building.

Sylvester is an associate professor in the creative writing program at Lewis-Clark State College. He is the co-author of “Legends of the Lost Causes” series, a rip-roaring adventure set in the fantasy West. Questions about tabletop games may be sent to him at lnsylvester@lcsc.edu.