The end of February might seem dreary in the Northwest, but not in Moscow where the Lionel Hampton Jazz Festival will sound the vibrant notes of a colorful American art form.

This year’s event is scaled back to two nights of music and two days of free public workshops, but for jazz lovers there’s still plenty to dig.

The eponymous 1961 studio album “Nancy Wilson/Cannonball Adderley” isn’t well-known by general audiences, but it’s a favorite among many jazz musicians.

At Friday night’s concert, alto saxophonist Antonio Hart, trumpeter Terell Stafford and vocalist Brianna Thomas will pay tribute to the classic album by giving it a modern twist in arrangements written by Hart.

Hart has recorded more than 80 albums with artists including Dizzy Gillespie and Slide Hampton. Stafford is a member of the Grammy-winning Vanguard Jazz Orchestra, and Thomas is a renowned vocalist who was discovered as a teen. The evening also includes performances by festival winners and the UI Jazz Choir and Jazz Band I, featuring Stafford. 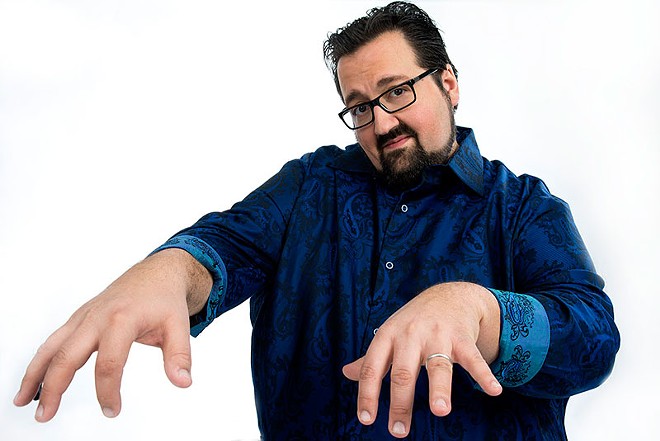 Joey DeFrancesco and the People, nominated in this year's Grammy Awards, headline Saturday.

SATURDAY Joey DeFrancesco and the People

Joey DeFrancesco and the People headline Saturday night. The band was nominated for a Grammy this year for its most recent album, “Project Freedom.”

DeFrancesco is known for his command of the Hammond B-3 organ and for bringing organ jazz back in style in the mid-1980s. The four-time Grammy-nominee has toured with Ray Charles and Diana Krall. He hosts a weekly program on SiriusXM Radio's Real Jazz channel titled "Organized."

Five workshops to horn in on

Free workshops for musicians and music lovers are one of the hallmarks of the Lionel Hampton Jazz Festival. There are dozens taking place from 9 a.m. to 5:30 p.m. Friday and 9 a.m. to 3:30 p.m. Saturday on campus. Here are five. 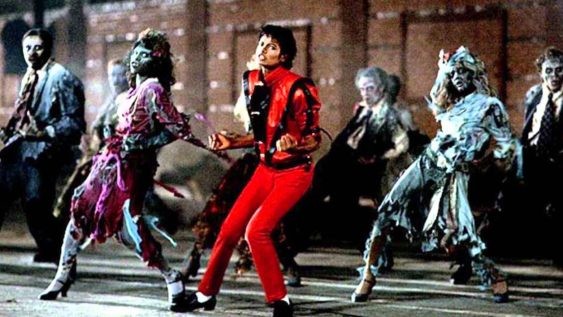 Wow friends at your next party with the iconic dance moves of Michael Jackson’s “Thriller.” Learn them at a workshop from noon to 1 p.m. Friday at the Physical Education Building Dance Studio 110. It’s one of several dance workshops offered this year.

Playing music can be hard on a body. “Yoga for Musicians” will explore poses “to open up the energetic centers of the chest and throat.” You can get your stretch on from 11 a.m. to noon Saturday at the Physical Education Building Dance Studio 110.

If you have practiced, practiced, practiced, there may be one thing holding you back: stage fright. Learn several ways to deal with performance nerves at “Yes You Can!” from 12:45 to 1:45 p.m. Saturday at the Integrated Research and Innovation Center. If practicing is your weakness, “How Do You Practice” is at the same time at the Teaching and Learning Center.

Blues music was partly inspired by the injustices of the Jim Crow Era. Learn how the First Amendment protected the art form and how it helped change people’s mindsets at “The Blues and the Rule of Law,” from 2 to 3 p.m. Saturday at the Teaching and Learning Center.