Rising up against a difficult reality: #MeToo era brings pain and change

“This conversation can trigger a lot in people. We’re trying to create space where students can come in and feel connected,” said Bekah MillerMacPhee, director of the center’s Office of Violence Against Women Project.

While the hearing and all the other public reckonings over sexual assault and harassment have left many feeling uneasy, MillerMacPhee sees them as a sign of progress.

“I feel it’s really good that sexual assault and sexual harassment are being talked about more,” she said.

How do you prepare for a situation in which someone might be in danger of a sexual assault?

One of the things we are using our grant for is training people in bystander intervention, which works really well with young women and young men. Research tells us it’s more effective when others intervene.

When students are in a situation where they feel that something bad is going to happen, we are working to build skills on how to intervene, ways that don’t put them in danger and that make sense for their personality.

At a party, you don’t have to be the party police. Interventions can be indirect. You can defuse a situation without addressing it or delegate to someone else with more authority.

For example, a woman at a party is very intoxicated, and a man appears to be trying to get her to leave with him. Is there a mutual friend you can go up to and say, “I don’t know what’s going on over there, but your friend looks like she needs some help.”

We know that something that small can prevent the sexual assault.

Students might fear, what if I’m misreading the situation?

If you see someone who is intoxicated and are afraid someone is preying on them, say “I’m not feeling well, can you come to the bathroom with me?”

If you’re a man, find one of the young woman’s friends.

As a bystander, students don’t need to know exactly what’s going on — just get that person out of the situation.

If we can really empower more students to do something, anything, that’s how we're going to change the culture on our campus.

How are you working with men to make them part of the solution?

One thing we’re specifically talking to male students about in discussion groups is masculinity. We know that masculinity — how people express it, what they think it means — there’s a relationship between that and sexual assault against women.

Are men allowed to be fully human and feel a wide range of emotions? Men can think about who they are, and who they want to be, and how that applies to other men and women. Men’s violence against other men is also an issue.

You’re talking about how men can feel like they have to act tough and not show emotion?

Yes, and other things come up, like a hierarchical mentality. To show they’re tough, they must feminize other men by calling them sissies or other expletives.

A lot of times, with young men who come to college, there’s a real belief other men don’t struggle with these things. We bring them together to have conversations so they feel less isolated.

They may also feel pressure to not put value on the women in their lives. If you respect your girlfriend and other women, you may feel pressure from other men to put yourself above women. That comes up in conversation.

Women who come forward publicly about sexual assault or harassment often feel shame. There is also a reaction to silence them. Why do you think this is?

Certainly, that’s not something that’s new. When we look at traditional gender roles in our society, it doesn’t take too much digging to see where that comes from. Domestic violence hasn’t been a crime for that long. Women are still fighting to be respected in male-dominated fields. Women have been objectified and sexualized for a very long time. Objectification opens the door to violence. If you objectify a group, they are not seen fully as human beings; therefore violence doesn’t matter so much.

The #MeToo movement has started a lot of conversations.

I think another piece of it -- and this is me and what I think is a compassionate view, one I believe is true -- is that it’s really difficult to acknowledge how much this happens. It’s hard on men, and it’s hard on women.

Wouldn’t it be easier to believe it wasn’t true? This leads to disbelief and victim blaming, and reasons why maybe it didn’t happen: Why didn’t you come forward sooner? If this is so terrible, how are you still functioning?

We know that a lot of women are very resilient. We know women have been coping with it for a very long time. But that still makes it difficult to believe that there are so many men hurting women. Those are our family members, too. It’s just a really difficult reality. This has been the reality for half of our population for a very long time.

‘Me Too,’ a call heard around the world 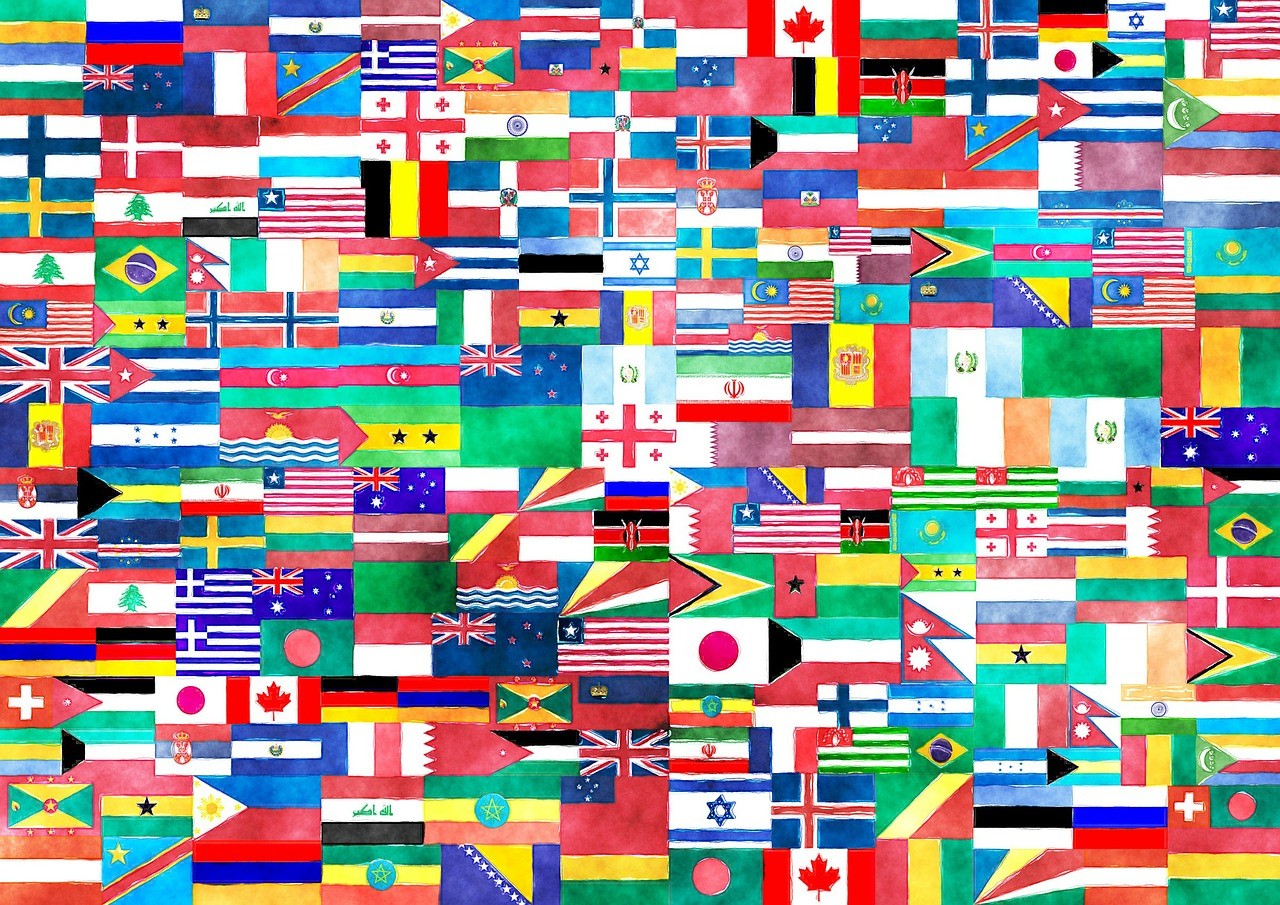 While many learned about the #MeToo movement last year, it actually was created more than a decade ago by social activist Tarana Burke as a way to empower people through empathy.

Before it was a hashtag, Burke chose the words as a catchphrase for survivors, specifically those in underprivileged areas. It was a way to let people know they weren’t alone and that healing and change were happening and possible, she told Ebony magazine in 2017.

The campaign turned into a hashtag last year when actress Alyssa Milano called out to people on Twitter to use it as a way to show the pervasiveness of sexual abuse. After that, it went viral globally, taking on different forms around the world. Here are a few examples.

#quellavoltache (Italy, “That Time When”)

#WoYeShi (“Me Too” in Chinese. Posts appeared briefly on local social media channels in China before being removed by censors.)