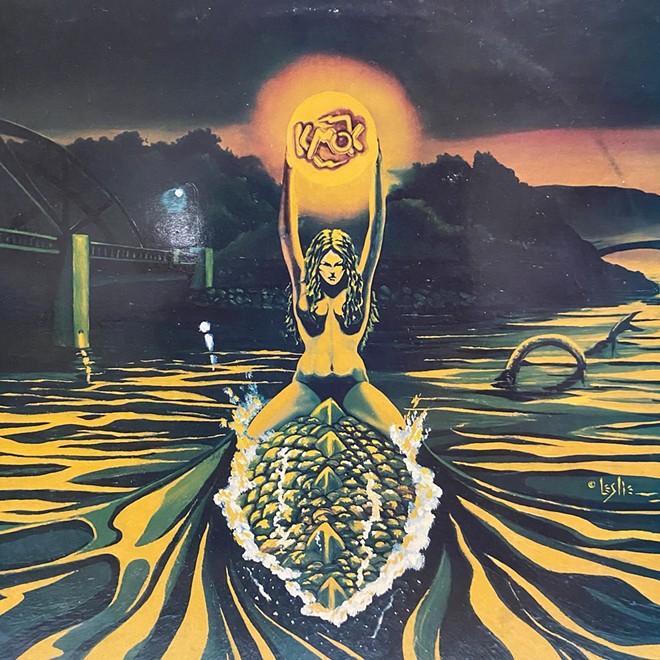 KMOK-FM in Lewiston sponsored the creation of this rock album in the 1980s for a national contest. It features local bands. We want to find out more about it.

Before televised singing competitions, the nationwide Rock to Riches battle of the bands gave musicians across the U.S. a chance at a potential album deal with Atlantic Records. The Quad Cities was not going to be overlooked and Lewiston rock ‘n’ roll radio station KMOK-FM (now country station the Outlaw), sponsored an entry into the competition. The 1982 (or ‘83?) compilation album showcased numerous local artists. Down to its hand-painted cover, it’s a fantastic time capsule capturing an array of talent.

Inland 360 columnist Will Thompson wants to tell the full story of the KMOK album and is seeking information about its creation and stories about its artists, musicians, recording process or related bands. People with information to share can email him at lcvrecordswap@gmail.com.