Talking Tropes: Up your viewing game with these vocabulary words

When you watch lots of movie or TV shows you tend to see the same plot device or character turn up over and over.

Well, it turns out some of these things have their own names to help audiences identify them. Here’s some common film and TV trope terms so that, that next time they show up on screen, you can call them out by name.

Definition: A scene where a romantic couple meets for the first time, usually in some kind of ironic way like bumping heads, running into each other in the hallway, missing a taxi, etc.

Origins: It’s unknown how the term came to be but it was widely used before the phrase was coined. The most likely origin is George Axelrod. In his 1955 play “Will Success Spoil Rock Hunter?” a character explains that the couple must not meet in a normal way, but that they must “meet cute.”

Examples: Just about every romantic comedy ever made.

Definition: A plot device in the form of some goal or desired object with little or no narrative explanation.

Origins: The use of a MacGuffin predates the origin of the term, going back all the way to Arthurian legends about the pursuit of the Holy Grail. The actual word comes from a 1939 lecture by Alfred Hitchcock at Columbia University.  He used to the word (credited to his screenwriter Angus McPhail) in a story about two men on a train in Scotland. One man has a package called a MacGuffin to hunt lions in the Scottish Highlands. The other man says there are no lions in Scotland and the man responds “Well then, that's no MacGuffin.” Hitchcock uses this to explain that the MacGuffin is really nothing at all.

Examples: “The 39 Steps,” “The Maltese Falcon,” Every “Indiana Jones” movie, “The Lord of the Rings,” “Avengers: Infinity War”

Definition: The idea that every element in the story should contribute to the whole of the story.

Origins: The name comes from Anton Chekhov, a Russian playwright and short-story author. Chekhov’s idea was that if there is a rifle hanging on the wall, the gun must go off at some point in the story. Audiences caught on to the foreshadowing device and it came to be called Chekhov’s gun in honor of the author.

Examples: Any gadget that Q gives James Bond, “Jaws,” when Matt Hooper explains to Chief Martin Brody the dangers of compressed air; a Chekhov’s gun is made fun of in “Shaun of the Dead” with a rifle displayed in a pub. 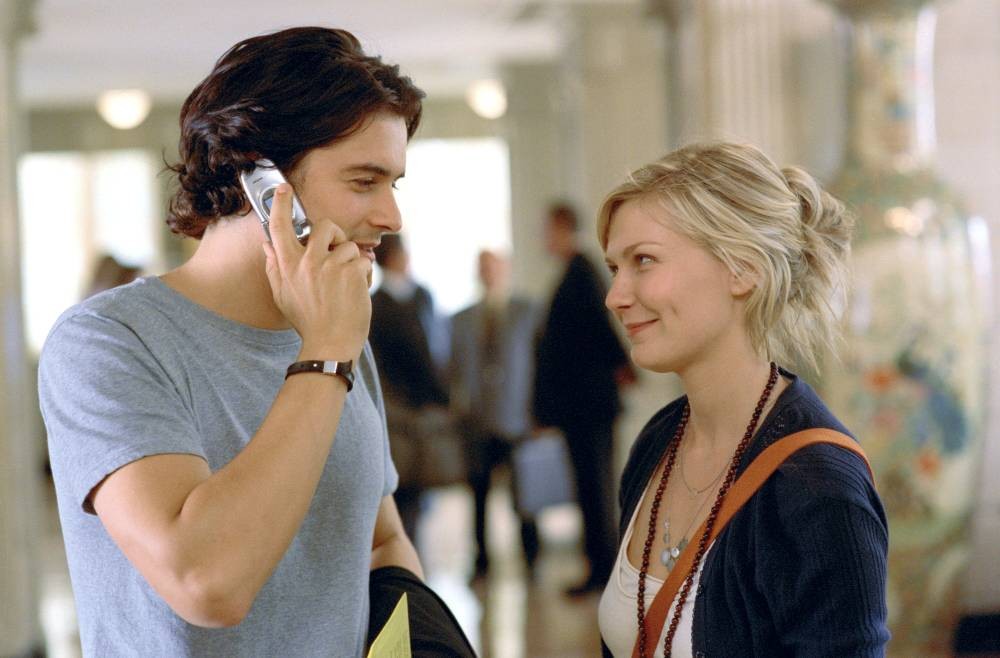 Origins: Film critic, Nathan Rabin, coined the term for Kirsten’s Dunst’s character in “Elizabethtown.” Rabin also wrote the MPDG "exists solely in the fevered imaginations of sensitive writer-directors.” Mainly used as the romantic interest with no character development, the MPDG exists only to impart life lessons to the protagonist. Rabin has since apologized for the coining the term, saying that it has since been stretched beyond usefulness and is basically misogynistic.

Examples: Holly Golightly in “Breakfast at Tiffany’s,” Judy Maxwell in “What’s Up, Doc?,” Summer Finn in “500 Days of Summer”

Definition: A stock character who dies shortly after being introduced.

Origins: This term originates from the “Star Trek” series where security personnel, who wore red shirts, would die shortly after landing on a new planet. Their death would raise the stakes of the plot without killing any key characters.

Definition: An attractive and seductive woman who brings disaster to the man/men she becomes involved with.

Origins: The phrase is French for “fatal woman” and while the use of the femme fatale dates back to ancient times it is often connected to film noir movies of the 1940s.