The Kitchen is not showing in any theaters in the area.

What others are saying 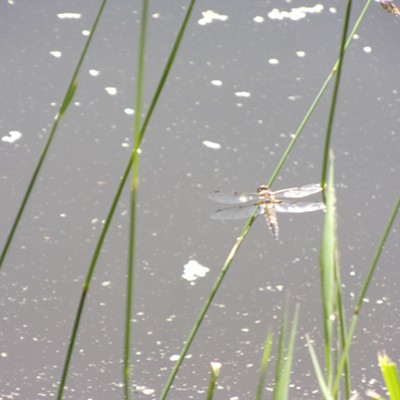