Not Real News: a look at what didn't happen this week 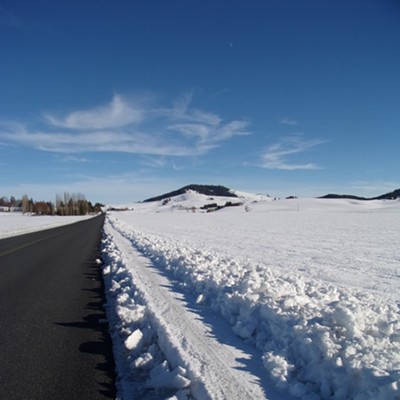 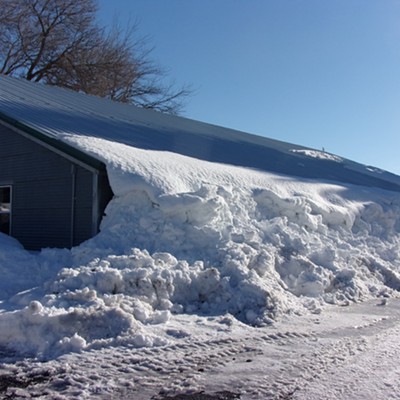 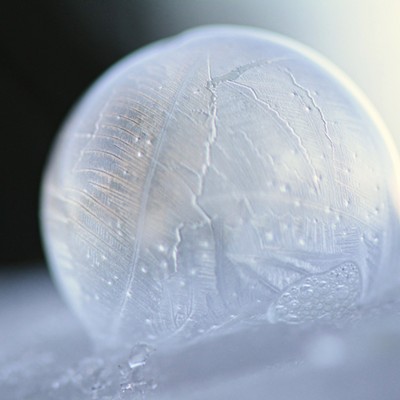 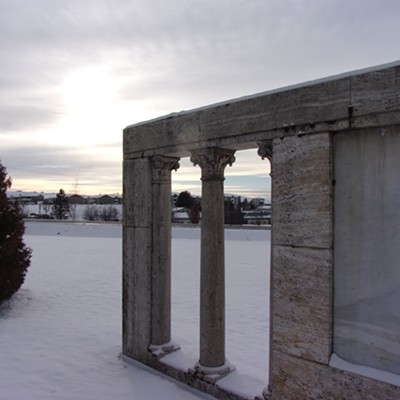 If You Are Able To Read This Morning. Here’s a Suggestion:

How accurate is the Netflix holiday film?

Not Real News: A look at what didn’t happen last week

Examining the power of mistakes

New generation of horror authors takes the reins of terror

Pandemic reignites a passion for pinball

Out of My Mindfulness: Discovering the power of self-compassion during the pandemic