What to do with a ‘smooth criminal’: Michael Jackson controversy invites conversation 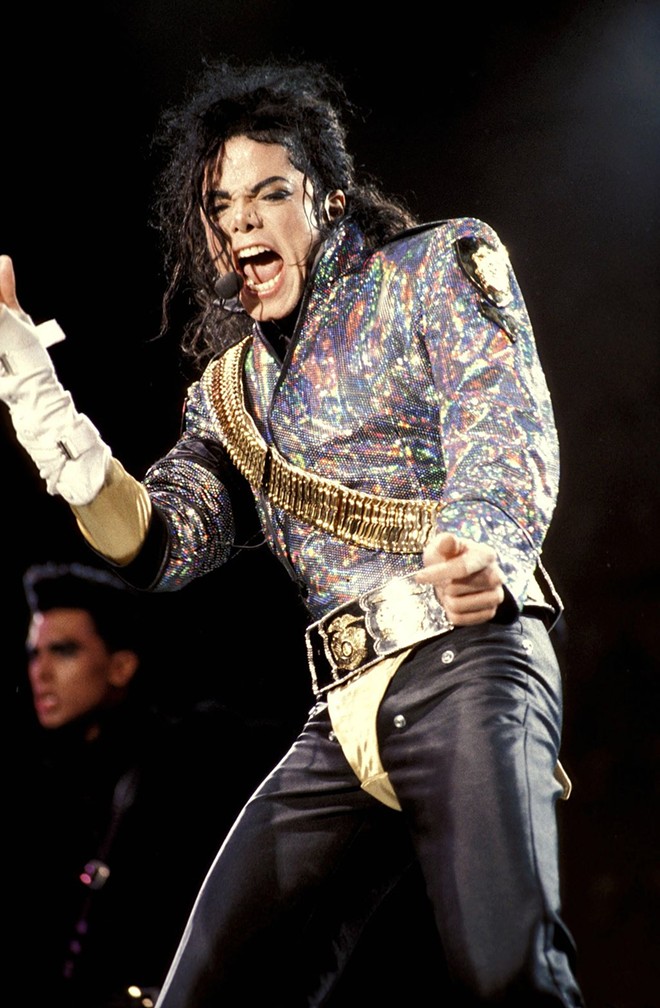 Radio stations around the nation are dropping Michael Jackson songs from their playlists, and it’s not because they’re terrible — it’s because it seems as if he might have been.

The move follows the recently aired two-part HBO documentary “Leaving Neverland,” which details the stories of two alleged sexual abuse victims. Accusations of abuse against Jackson aren’t new: In 1993, he faced child sexual abuse allegations, which he denied and settled out of court, and he was acquitted of similar charges in 2005. Jackson died in 2009.

The national trend isn’t relevant to most local radio stations. Comments from a few pop rock stations in the valley and on the Palouse amounted to a shrug. The accusations aren’t news, they said, and don’t play his songs much — if at all — for entirely musical reasons.

Whatever your position, it’s a conversation worth having, because Jackson isn’t the first celebrity to be accused of abusing or harming others. In the past couple years, producer Harvey Weinstein was charged with sexual assault, former actor Bill Cosby was found guilty on sexual assault charges and, just weeks ago, rap artist R. Kelly was charged with multiple counts of sexual abuse, including of underage girls.

So what, if any, responsibility do we as media consumers have in response? Are we to hold our celebrities to some kind of standard? Can we influence justice outside the courtroom? And, if so, how? And when? Jackson is no longer around to chastise. And as for Jackson’s estate, which earned $825 million in 2016 from royalties and other income according to Forbes.com, one could argue that boycotting Jackson’s music at this point is too little, too late.

Or is that asking too much of someone who is just looking for a good rhythm to groove to or a nice movie to watch? Do we really have to work this hard to relax? And once we cull the badly behaved individuals from our playlists and movies queues, will there be anything left to listen to or watch?

The ability to insist that justice matters may be entirely out of our hands. Or perhaps, in the words of Jackson himself, “If you wanna make this world a better place, take a look at yourself and make that change.”

Boycotting with our attention

Some people are refusing to consume certain books and music in protest of their creators or content, others think this is going too far. Where would you draw the line on this list?

Chris Brown songs
The R&B artist has a long history of violence, that came to light in 2009 when he physically assaulted then-girlfriend Rihanna, resulting in her hospitalization.

Jell-O
Former spokesperson for the brand, Bill Cosby, was found guilty of sexual assault charges in 2018.

“Lord of the Rings” and every other movie produced by Harvey Weinstein.
Weinstein was accused in 2017 of multiple charges of sexual abuse.

“Baby It’s Cold Outside”
The holiday song was in the crosshairs last year with complaints its lyrics were inappropriate in the wake of the #MeToo movement.

“Braveheart” and every movie Mel Gibson is in
Gibson has made multiple racists statements.

Poems and stories by Sherman Alexie
Alexie was named in a sexual harassment scandal in 2018.