Song and dance and soup and pie are on the week’s menu.

David Benscoter of Spokane will give a presentation about “The Lost Apple Project” at 7 p.m. Feb. 20 in the Pullman Depot Heritage Center.

Since 2014, Benscoter has been researching and tracking heritage apple trees, finding at least 13 varieties that previously were believed to be extinct. His research, in conjunction with the Whitman County Historical Society, includes working to identify and map apple trees and orchards planted in eastern Washington prior to 1920, and he will announce several new discoveries, according to a news release.

His talk is part of the “Palouse People” series. The center is at 330 N. Grand Ave.

San Francisco musician Kurt Rohde is the featured guest composer of the 2020 Festival of Contemporary Art Music which begins Feb. 20 on the Pullman campus of Washington State University.

All six concerts in the three-day festival are free.

Rohde lives in San Francisco where he plays viola and is artistic adviser with the Left Coast Chamber Ensemble. He also is a curator at the Center for New Music, and teaches music composition at the University of California at Davis. Beginning last fall, he became the artistic director of the Composers Conference, and since 2016, he has spearheaded two initiatives to help create opportunities for underrepresented composers, according to the festival website.

The sun is the topic of a planetarium show which begins at 7 p.m. Feb. 21 and 5 p.m. Feb. 23 on the Pullman campus of Washington State University.

“Sol: Our Amazing Sun” is the title of the show, and a talk will be followed by the 30-minute fulldome movie titled “Sunstruck.”
The planetarium is in Room 231 of Sloan Hall. Admission is $5 (cash or check only) and free for ages 6 and younger. 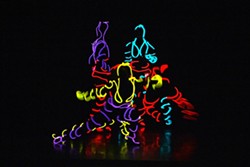 A lighted dance performance titled “iLumiDance” by the Rainbow Dance Theatre of Monmouth, Ore., will begin at 2 p.m. Feb. 22 in Jones Theatre on the Pullman campus of Washington State University.

The dance “opens on a darkened stage with only a black light illuminating the puppets and dancers so that viewers are immersed in an undersea world where creatures appear to float, swim and dance through the dark water,” according to the company’s website.

Admission cost is $20 regular price, $15 for seniors and students, and $10 for ages 13 and younger. Tickets may be purchased online at www.festivaldance.org.

Organizers ask a donation of $10 at the door for a slice of pie and bowl of soup, or tickets may be purchased in advance online at www.humanesocietyofthepalouse.org/soup-pie. In addition, whole pies may be purchased for $10. 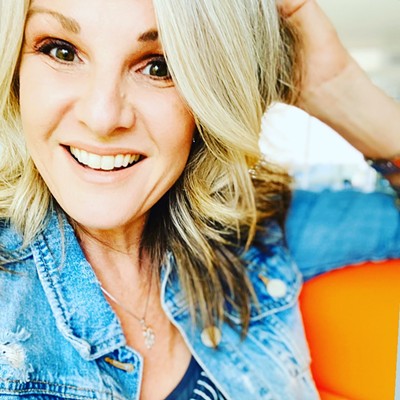 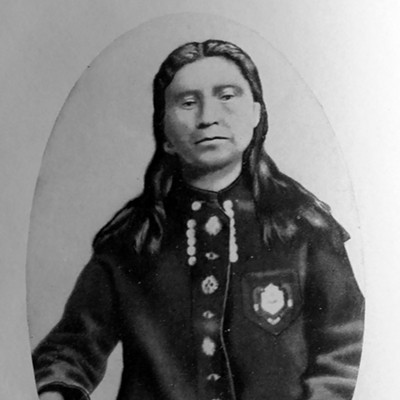 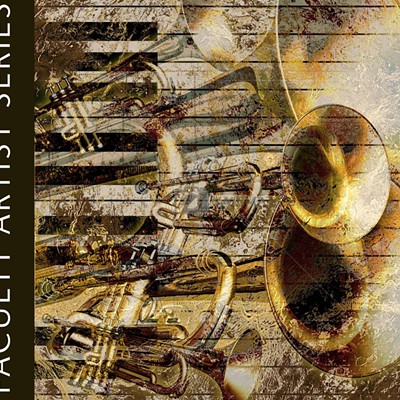