If gift giving is on your mind, this week’s trivia challenge looks at some famous presents that wouldn’t fit under a tree or be good for the health of your wallet. It was compiled by Rachelle Marshall, who handles DVD and CD acquisitions at the Whitman County Library in Colfax. The Whitman County Library’s online trivia challenge takes place at 5:30 p.m. the third Thursday of each month on its Facebook page. 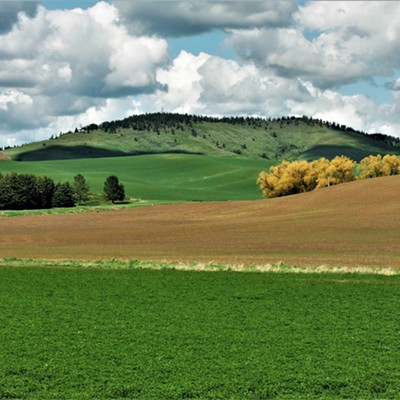