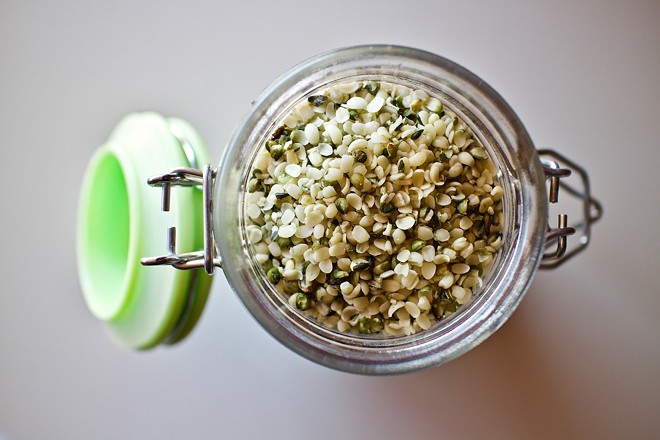 Hemp seeds are a health food product that come from the cannabis plant.

By ASHLEY CENTERS for Inland 360

While there may be fewer misconceptions about hemp today than there were 30 years ago, many people remain in the dark about the about the benefits and multifaceted uses of textile fiber from the cannabis plant.

Educating people is one of the goals of Moscow Hemp Fest, said festival organizer Arlene Falcon, owner of Tye Dye Everything in Moscow.

This begins with an important distinction: while hemp is harvested from the cannabis sativa plant, it’s a strain not usually bred for tetrahydrocannabinol (THC); it typically contains only trace amounts of that cannabinoid, therefore it can’t produce the high associated with smoking or ingesting marijuana. Industrial hemp uses include paper, textiles, biodegradable plastics, construction, health food and fuel. “It’s ridiculous how many people don’t understand that hemp and pot are like cousins and two totally different products,” Falcon said.

For decades, hemp products found in the United States were imported because of The Controlled Substances Act of 1970 which classified all forms of cannabis as a Schedule 1 drug. The 2014 federal Farm Bill relaxed restrictions, allowing industrial cultivation by a state department of agriculture, or by a college or university for academic or agricultural research purposes, in states that have legalized hemp production.

Hemp Fest has changed since it was started in 1996 by a University of Idaho student with an interest in making hemp wristbands and other products, Falcon said.

She has been a vendor from the beginning and started organizing the event in 2006, after a chance meeting with Eric Gilbert, who coordinated music for the festival. By that point, energy and enthusiasm for doing anything more than attending had died down. It was little more than a party at East City Park with music and vendors, she said.

Today, you’ll still hear live music from bands throughout the day. You can purchase clothing, crystals, jewelry and other crafts and from about 50 vendors, but Falcon has tried to take it to another level, educating people about hemp and also by advocating for cannabis’ medicinal uses.

“My first goal was to make it more informational and political, and I achieved that goal … and let the state of Idaho know that there is a lot of support for medical marijuana acceptance in this state, not to mention awareness on the many uses of hemp,” Falcon said. “So, if the goal of Hemp Fest is to get pot legal in our state, we will continue to fail with the current administration. But the goal of Hemp Fest is more about awareness and education. So, in that, we continue to succeed.” 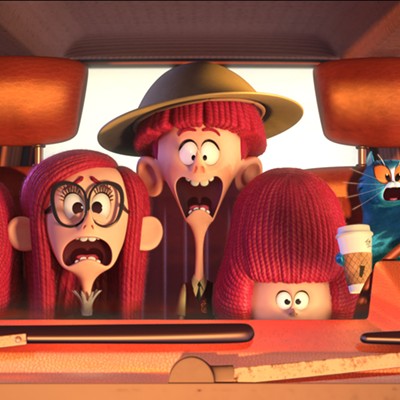