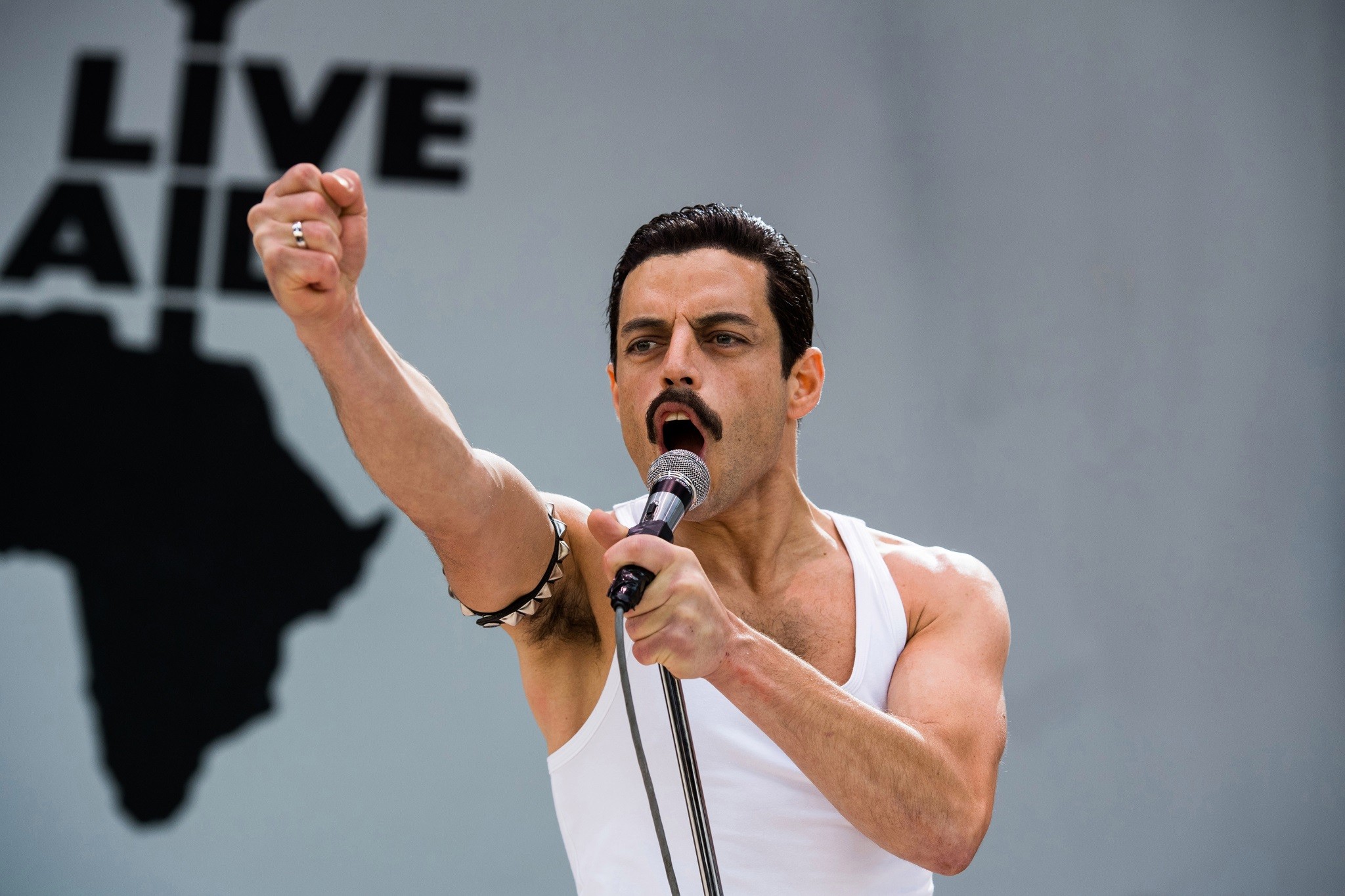 Oscar shared the wealth this year, spreading out its awards across films representing a spectrum of experiences and perspectives. Now it’s time to catch up with all those newly-minted Oscar-winning films you never got around to seeing in the theater. As luck would have it, many of them are already available to see home.

And you can rent "Bohemian Rhapsody" (PG-13), which took home four awards including one for Rami Malek's committed performance as Freddie Mercury, and "BlacKkKlansman" (R), which earned Spike Lee's his first ever Oscar for the film's adapted screenplay (shared with Charlie Wachtel, David Rabinowitz, and Kevin Willmott). Both are currently on Cable on Demand and VOD, and available to rent on DVD and at Redbox and other rental locations.

Also on VOD are "A Star Is Born" (R), which one for Lady Gaga's original song "Shallow" and "First Man" (PG-13), which took home the trophy for its inspired visual effects.

And finally Bao (G), the touching winner in the animated short category, is currently available to rent on YouTube or purchase (for the same price as a YouTube rental) on Google Play, Amazon Video, and other services.

Also coming in March are "The Favourite" (R), with leading actress winner Olivia Colman; "If Beale Street Could Talk" (R), with supporting actress winner Regina King; family friendly animated feature winner "Spider-Man: Into the Spider-Verse" (PG); and documentary winner "Free Solo" (PG-13). Coming in April is "Vice" (R), which won the award for make-up and hairstyling. You can still catch some of these in theaters.