A resident of New Mexico, Praiswater was visiting family in Moscow when her mother noticed Inland 360’s Jan. 17 story about the Repair Cafe. The idea caught Praiswater’s interest as a potential subject for her podcast, which features stories about “people all over the world who are inspiring others with their positive actions.”

“Jackie and those volunteers are inspiring others with their positive achievements,” Praiswater said in an email. “The service is wonderful, but the philosophies they are instilling and sharing is forever a positive imprint.”

Praiswater, who works part time in education, began her podcast in May 2018. People featured in her podcast include the first woman who completed the Iditarod, a man who works internationally to support food security in small farms and an individual who helped to design and build animal habitats at the Philadelphia Zoo.

Listen to the podcast at yourpositiveimprint.com. 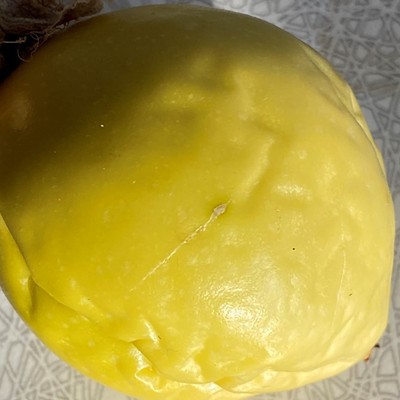