Most of the time when people are looking down at a screen outside, they’re oblivious to their surroundings. But just as possible is their use of technology to enjoy and connect with nature.

Take the recently released Idaho Wildflower app. The wildflowers that have begun to bloom are nameless to most of us. But with a few taps and swipes, users can learn that the “big yellow flowers on the hill” are known as arrowleaf balsamroot.

The Idaho Wildflower app ($7.99), released last December, is a byproduct of a database project with the Consortium of Pacific Northwest Herbaria. It was developed in collaboration with the University of Washington, Idaho State University Herbarium, University of Idaho’s Stillinger Herbarium and High Country Apps. The related Washington Wildflower app ($9.99) was released April 2013. Both are available at Apple, Google and Amazon app stores.

“We have a pretty unique flora in Idaho,” said David Tank, director of the UI Stillinger Herbarium. As such, he noted, the app puts valuable information in the hands of plant enthusiasts — professional and amateur alike.

The app functions as a field guide for the wildflowers, shrubs and vines of Idaho and adjacent areas, but it’s superior to a printed guide for a number of reasons:

It’s interactive Its search feature allows users to select from a number of plant characteristics (flower color, time of year, region, other plant attributes, etc.), which narrows the options from 805 species to a manageable list in just a few seconds. With a list of clear pictures and names, it’s easy to pick out likely candidates and get more information.

It’s lighter and smaller than printed guides This is especially true when considering that users would need a few books to replace it. Idaho has a unique flora distribution, Tank said, in that the northern portion is influenced by the Pacific Northwest, the southern by the Great Basin and the central and southeastern by the Rocky Mountains. The diversity requires separate field guides.

It doesn’t require an Internet connection Granted, that’s one thing books generally have over smartphones in the remote areas where wildflowers are often found. But this app doesn’t need Internet either, provided users have the 161 MB of extra space to install it on their phone. (For reference, Angry Birds takes up 49 MB.) 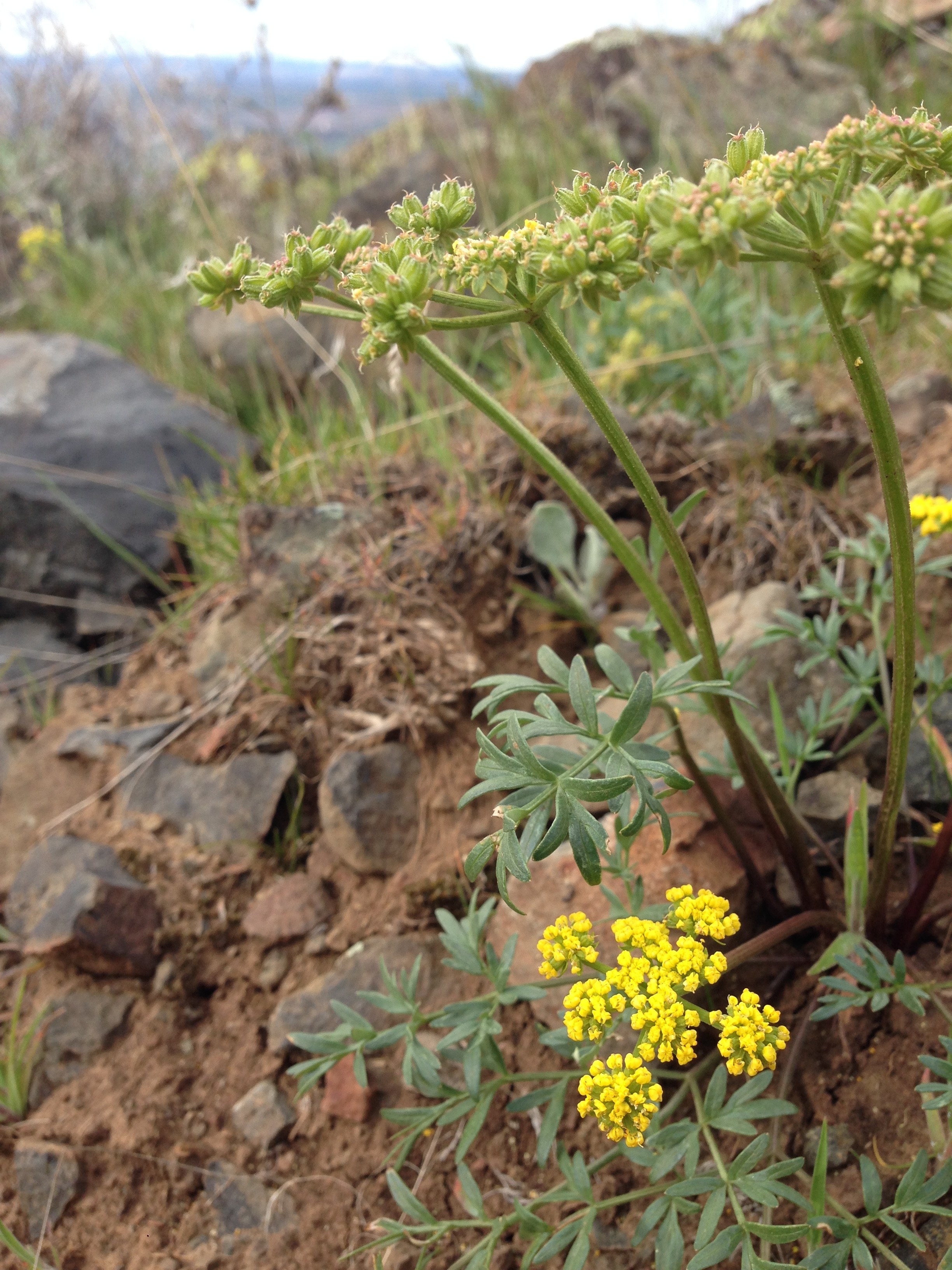 It continually reflects the latest information Information about Idaho's wildflowers is always growing so as updates are made to the database, Tank said, the app updates will reflect these changes.